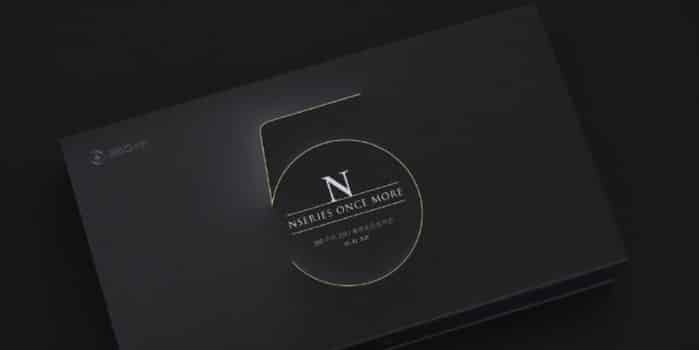 You might remember the time when phones had several days, often weeks worth of battery life. The days of playing Snake in our free time or showing off our new flip phones to our friends.

Those days might never come back but soon you can relive the past thanks to Nokia. The Finnish company is going to release a revamped version of its legendary phone, the Nokia 3310. Yes, its coming back. The phone will be showcased alongside a couple of new smartphones:

at the Mobile World Congress (MWC) in Barcelona, Spain on February 26th. 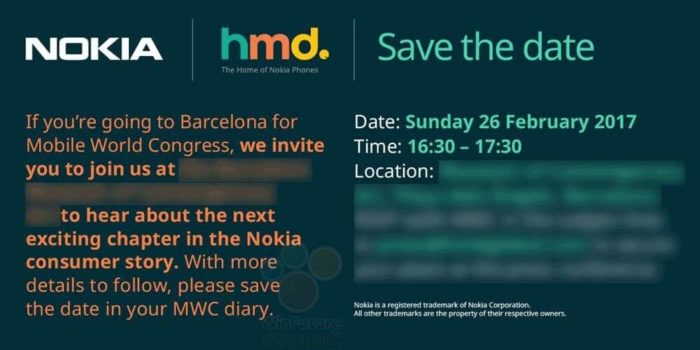 We reported about the launch of the Nokia 6 in China where it was sold out in under a minute. There were more than a million pre-orders already before the launch so its not a surprise that this happened.

Details About Nokia 5 and Nokia 3

Nokia 3 will be geared towards the low end market and will go on sale for €149. No specifications were leaked for this phone though.

The legendary 3310, known for its long lasting battery life and a tough as nails build, was released back in 2000. It succeeded its predecessor, the Nokia 3210, which was also a very popular at its time.

All of these phones, Nokia 6, 5, 3 and 3310 will be launching in Europe following the MWC showcase. The distribution plans for other regions are currently not known so we cannot say for sure when these phones will be making their way into Pakistan.