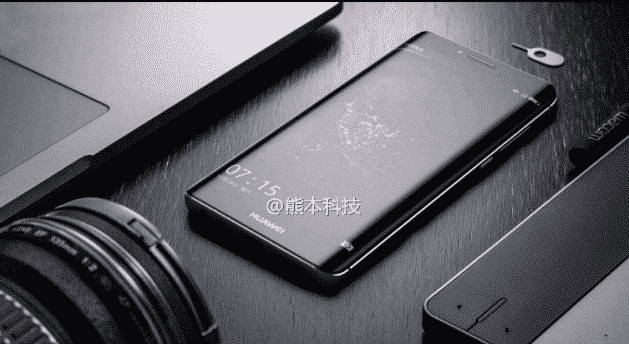 You can argue that the Huawei P10 was all but confirmed to be launched at the Mobile World Congress later this month, but now its manufacturer itself is confirming the phone’s release.

In a somewhat-mysterious video trailer posted on YouTube titled “#HuaweiP10 is coming!”, the company is giving the first look on the company’s next flagship and by all indications, the phone will have a dual-camera system.

Huawei P10 and P10 Plus Features

The phone reportedly will come in two variants, the P10 and the P10 Plus, with the latter coming with a 5.5-inch QHD Galaxy Edge-style curved display on both sides. The same display size will apparently be home on both the variants of the phone with the major difference being the curves.

The P10 will also come with an upgraded chipset (Huawei Kirin 960), spacious amounts of RAM (up to 6 GB) and storage (up to 128 GB). Whatever and however the scenario pans out, we won’t have to wait much longer with the release dated at 26th of February, or around 10 days’ worth time.

Earlier that day, in a somewhat embarrassing turn of events, the official promo shots and renders of the phone were leaked, revealing the phone’s design in all its glory. 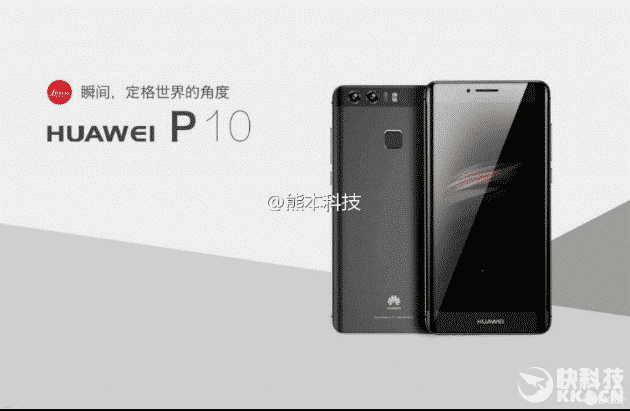 On the back lies the dual-camera setup with Leica’s branding as well as the mandatory fingerprint scanner.

The only version that has leaked is the black one, but Huawei is very likely to release more color options for the phone once it comes out. There’s no word yet on the price of the P10 though.