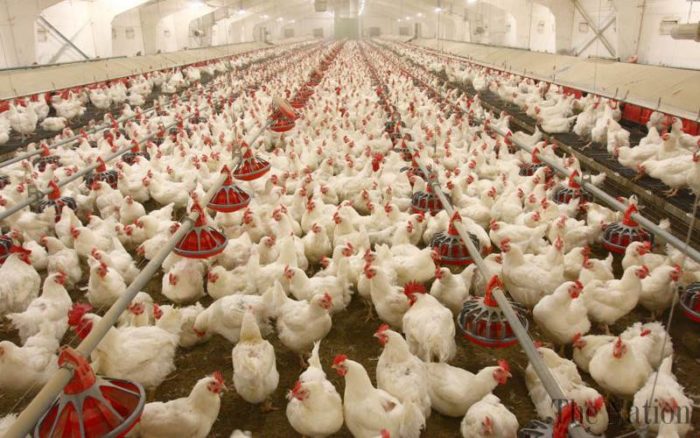 For the past 8 years, there has been a ban in place that basically prevented Pakistan from exporting its poultry to the Middle East, especially in UAE. However, the Ministry of Commerce in Islamabad announced on Tuesday that the United Arab Emirates (UAE) has now formally granted companies in Pakistan the go-ahead to export poultry and poultry products.

The ban on the import of poultry and it products was in place around 2006 when avian influenza (bird flu) broke out in Pakistan. Since 2008 however, Pakistan has been declared disease-free by the World Health Organization (WHO).

Speaking on the occasion the Commerce Minister, Khurram Dastgir, said that Pakistan appreciates the lifting of ban by a longstanding trading partner and brotherly nation. He also appreciated the cooperation extended by the Prime Minister’s Adviser on Foreign Affairs, Sartaj Aziz, and Minister for National Food Security and Reasearch, Sikandar Hayat Khan Bosan for this purpose.

The Commerce Minister also praised the efforts by the Pakistan Ambassador to the UAE, Moazzam Ahmad Khan and Pakistan Department for Plant Protection and acknowledged Pakistan Poultry Association for their professional support during recent visit of UAE poultry inspectors in the country.

It should be noted that the UAE imports more than $700 million of poultry products annually, a market from which Pakistan was banned from for 8 years.

Lifting of the ban will open this market for Pakistan exporters, who have made commendable technological progress in recent years.