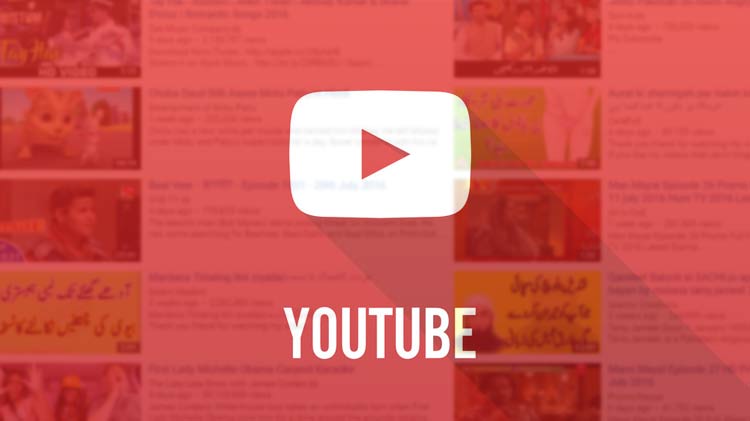 In the near future, YouTube is set to remove one of the most reviled features of its entire website: 30 second unskippable ads. Clearly, there are few things that feel more awful than having to go through one of these slots while waiting for a video which is shorter than the ad itself.

The ads are set to be removed by the time 2018 starts, which gives you a good 10 months to mentally prepare for the good times that lie ahead and quietly reminisce at how a slow, painful journey it has been.

YouTube revealed the news in a statement released to Campaign.

“We’re committed to providing a better ads experience for users online. As part of that, we’ve decided to stop supporting 30-second unskippable ads as of 2018 and focus instead on formats that work well for both users and advertisers.”

YouTube has said that the shorter versions of these slots, namely its 15 and 20-second counterparts will continue to be seen in the future, as a faint memory of times past.

And of course, there is still the option of the much more acceptable unskippable 6-second advertisement, that was introduced in the platform just a while back.

Originally introduced as a way of profiting from the platform in 2006, the ads have been the center of much controversy. With Facebook doubling-down on video in the past few months, as well as YouTube looking for new avenues of profit such as Red, means that the ads are increasingly becoming superfluous in this day and age.