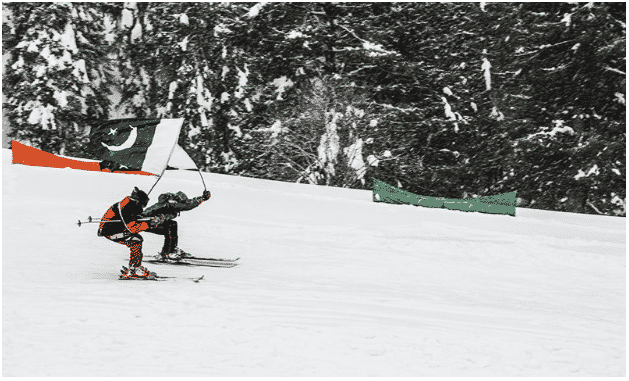 A new Chinese-built chairlift ferries tourists to the peak, and a luxury hotel is under construction to replace one torched by the Taliban.

This is Malam Jabba in 2017, and it is spurring renewed interest amongst foreigners and locals in rehabilitating Swat’s tourist image. An image that was obliterated after the rein of the Taliban in the scenic valley a few years ago.

The Taliban rolled out a fatwa by saying skiing is haram and “un-Islamic” during their 2007-2009 reign of dread over Swat. The security has been improved in recent years with the help of Pakistan Army, and allowed ski tourism to re-emerge in Malam Jabba, a well-known hill station in the Hindu Kush mountain range. It seems that the locals are slowly and surely restoring the image of Swat as “the Switzerland of Pakistan”, with an international ski-ing tournament held there in January 2017.

This skiing experience is truly a Pakistani one, with Pakistan army checkpoints abound, while gun-toting policemen ride up the mountain flout chairlift signs warning: “No Smoking, No Weapons”. 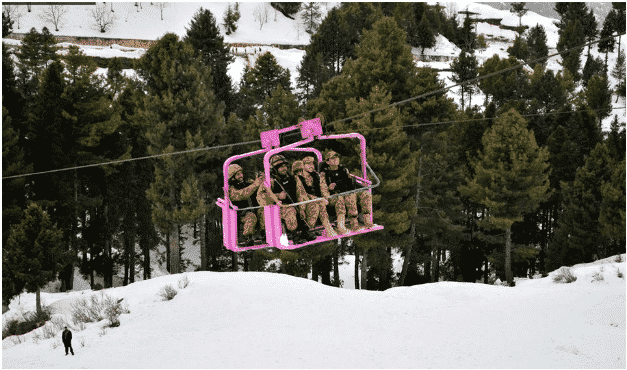 Usman Shaukat who is a 22 year old student from Punjab, said after his first skiing lesson in Malam Jabba:

I have never seen snow before. I am very excited!

Shaukat has travelled 600 km (373 miles) and faced pot-holed mountainous roads by public bus to reach the ski destination. This is part of a new wave of domestic tourists emerging in the area as security improves in Swat and its surrounding areas.

It has become a lot easier for the local tourists to spend vacations within the country as compared to the international destinations.

If my visa had not been rejected, I wouldn’t t have seen Pakistan,’ said Saira, a 27 year old travel blogger. Saira Ali began exploring her own country after the US denied her a visa in 2013.

Islamist militants have lost a lot of territory, but the fear of  Taliban and others, including Islamic State, still persists.

Before the 9/11’s attacks in the United States of America, foreigners accounted for the majority of Pakistan’s tourists. Today, embassies in the west, advise against visiting much of Pakistan.

In Gilgit-Baltistan province which is a home to the Himalayas and also the world’s second highest peak- K2. Domestic tourist count has  rocketed , from 250,000 in 2014 to nearly 700,000 last year.

As per the Gilgit-Baltistan tourism department:

Foreign tourists accounted for less than 2 percent of all visitors. 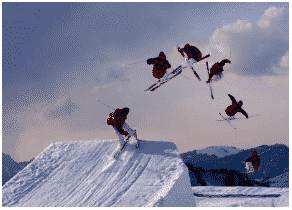 Siraj-ul-mulk, who is an owner of a hotel in Chitral said

Because of the larger numbers of local tourists, no one is really feeling the pinch of not having the foreigners.