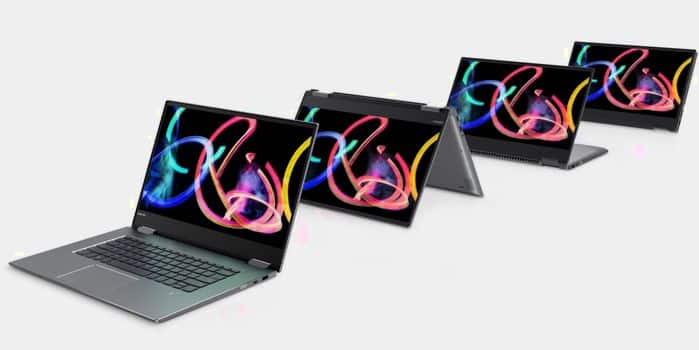 Lenovo has announced a duo of new convertible laptops for its popular Yoga series. The new Yoga 720 and 520 are available in a stream of features and prices for the user to choose.

Under the hood, you get a 7th-generation Intel Kaby Lake processor with up to 16 GB DDR4 memory or 1 TB PCIe storage. For graphics, there’ll be an optional GTX 1050, which is quite a reasonable entry-level card.

The convertible also has support for both Windows Ink and added security via an integrated fingerprint scanner in the touchpad. The Yoga 720 13.3 inch variant will retail for $860, while the 15-inch variant will start at $1100.

Pricing is starts at $800 for the entry-level model.