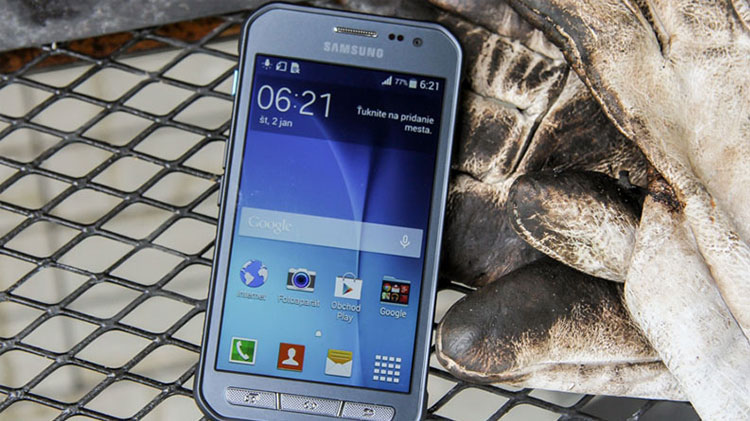 For adventurers of the world, Samsung has taken the covers off from a new rugged phone in its lesser popular Xcover series. While the new Xcover 4 likely won’t break any new grounds for innovation, it won’t crack under any pressure either.

The display on the front is a 4.99-inch 720p panel which is usable with gloves. The phone itself weighs 172 grams, and has MIL-STD 810G rating for resistance against dust and water. It also holds its own against extreme temperatures, sunlight, shocks and salt water.

Under the hood, you get a mid-range Exynos 7570 processor with 2 GB memory and 16 GB of expandable storage. This can’t compete with a latest flagship but let’s be honest, no one will buy the phone for its beefy internals. There are three physical keys below the display and the design is rubber based.

At the back is a 13 MP camera with flash paired with a 5 MP camera on the front. The battery capacity is set at 2800 mAh, while the OS running on the phone is Android 7.0 Nougat which is customized with TouchWiz UI.

As for the availability, the Xcover 4 will be available come next month for 259 Euros.