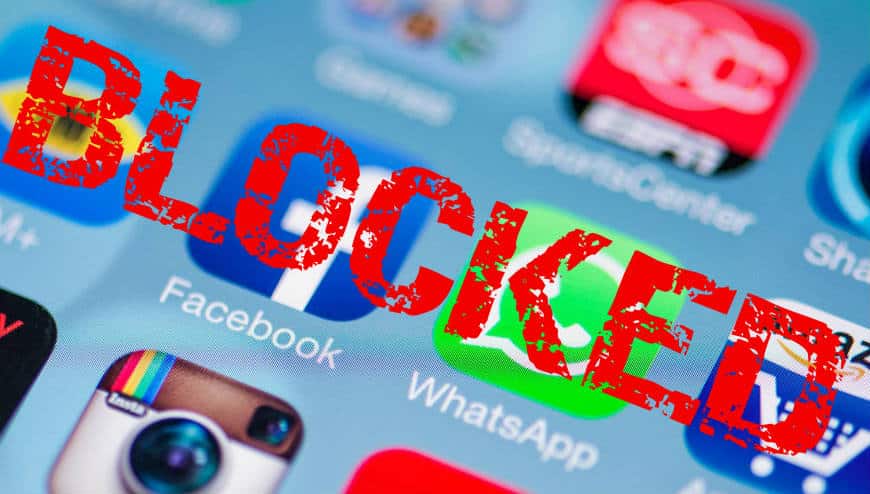 Justice Shaukat Aziz inquired about the steps that government has taken so far to curb blasphemous content.

While showing his reaction over the inability of authorities, he remarked that it is a serious matter and it cannot be relegated to bureaucracy.

Justice Siddiqui could not control his emotions as tears welled up out of his eyes out of respect for the Holy Prophet (peace be upon him) during the hearing.

“I submit and sacrifice myself, my parents, my life and job for Allah’s messenger (peace be upon him),” he said adding, “PTA should seize to exit and it should be shut down if blasphemous pages cannot be blocked”

Justice Siddiqui then directed Interior Minister Chaudhry Nisar Ali Khan to appear before the court in person tomorrow and brief about measures that government has taken so far to curb blasphemy on the internet.