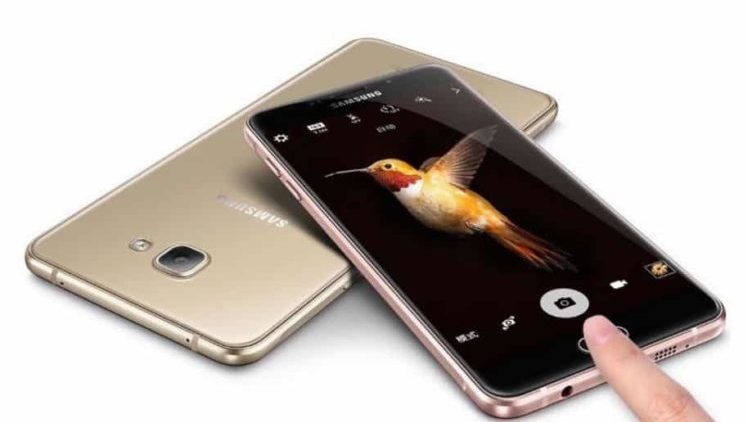 Samsung seems to be gearing up for a major launch it seems. Just after the Mobile World Congress concluded, the South Korea Smartphone maker has announced their new midrange offering, the Samsung Galaxy C5 Pro.

The Super AMOLED display on the front is of 5.2-inch size and comes at a respectable 1080p resolution. It features the Always On display as well. The design follows the high-end Galaxy flagships’ philosophy and is made of a neat-looking metallic finish.

Under the hood, you’ll find a Qualcomm Snapdragon 626 processor with its 8 Cortex A-53 cores clocked at 2.2GHz, quite similar to the Snapdragon 625 which is also a mid range staple. It is accompanied with spacious 4 GB RAM and a microSD card slot for expansion to 64 GB onboard storage.

At the front and back are 16 MP cameras with f/1.9 aperture, with the back camera featuring a dual LED flash. The front comes with a fingerprint scanner with support for Samsung Pay via NFC.

The phone will be available in Pink, Blue and Gold. Currently available in China, the Galaxy C5 Pro’s pricing is set at around $360.