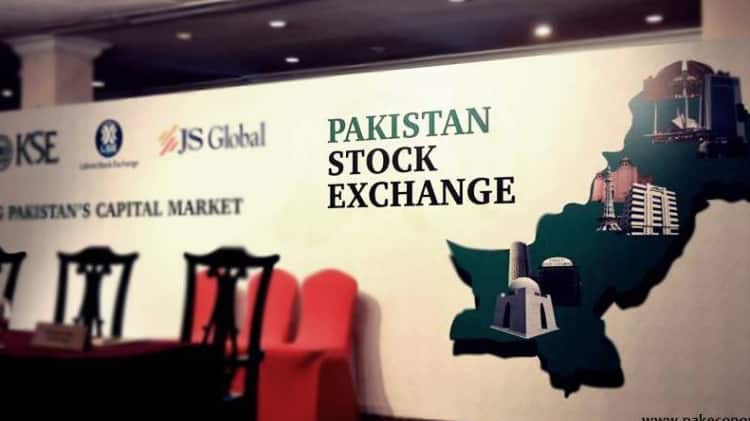 As an outcome of 40% investment in Pakistan Stock Exchange from Chinese consortium, 4 new board members (from China) have been added to PSX’s board of directors.

In a special Board of Director meeting held at PSX, 4 new board members were welcomed.

According to PSX web announcement, to accommodate Chinese Directors, PSX changed the composition of its BoD. Instead of 11 directors that BoD previously had, now the total number of directors rose up to 15.

After new composition PSX BoD members will include 4 Chinese, 4 elected broker director, 4 are independent drecitors, 2 nominee of SECP (including Chairman) and  1 managing director representing the management.

Muneer Kamal remains as Chairman of the Board and nominee of security and Exchange Commission of Pakistan. Mr. Moin M. Fudda is also SECP’s Nominee Director.

While Abdul Majeed Adam , Mr. Ahmed Chinoy, Mr. Muhammad Yasin Lakhani and Abid Ali Habib will remain as elected member of the board.

Mr. Samir Ahmed,  Rahat Kaunain Hassan, Tawfiq Asghar Hussain are in the board as independent directors.