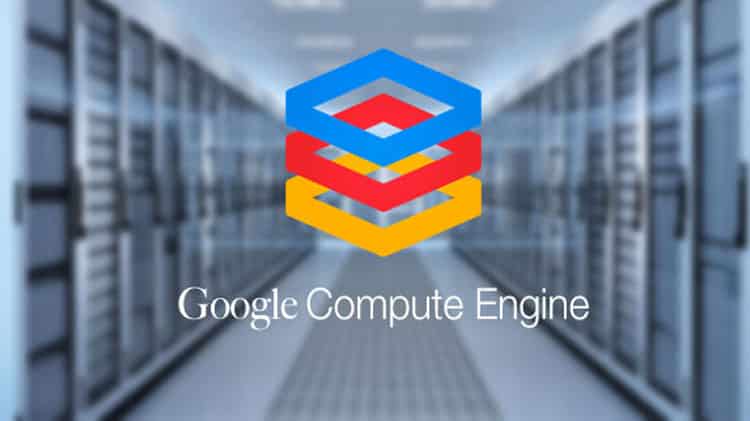 Is there such a thing is too much power? Well if there is, we are not there yet. Google has just upgraded its “Compute Engine” virtual machines with twice as many cores and twice as much RAM as before.

What is Google’s Compute Engine?

Google Compute Engine (GCE) lets users launch their own virtual machines on demand. Using Google’s data centers and worldwide fiber network, they offer high-performance and scalable VMs to anyone in the world.

A GCE comes with persistent disks, an always-encrypted local SSD, Linux and Windows Support, batch processing, and are billed on a per-minute basis.

Google announced at its Cloud Next keynote that its Compute Engines will now be available for use with up to 64-cores coupled with 416 GB of RAM. Previously, you could choose a single system with only 32 cores or half the memory. These options are available now in both standard and custom machine configurations in beta.

The upgraded firepower can be used to run almost any memory-intensive application or even high-end in-memory databases. It will cost a user $3.7888 an hour. Google also automatically packs in discounted prices for long-running workloads with no up-front commitment required. 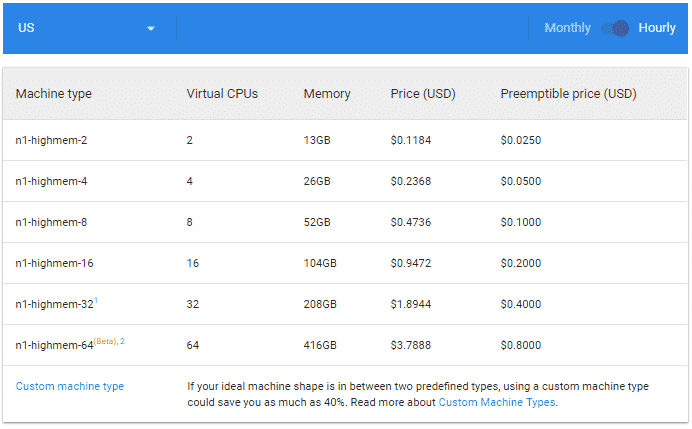 The company plans to bump up that figure even more to a higher core-count and nearly a terabyte of memory by the end of this year.