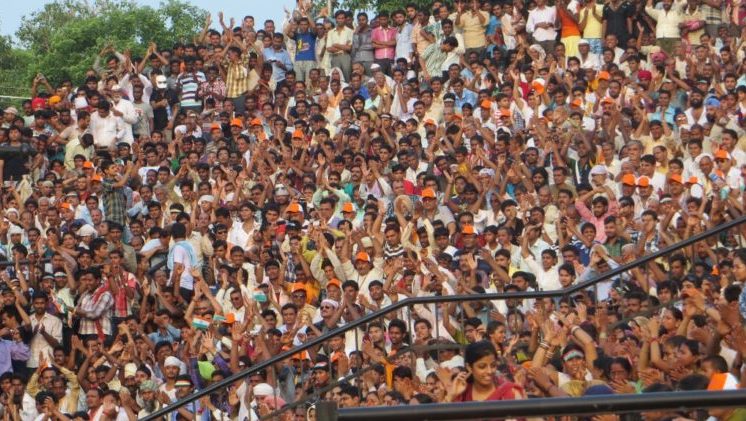 After being delayed twice, the national census is all set to begin in 2 days on March 15th. This will be the biggest census in Pakistan’s history. The last census was conducted back in 1998.

118,918 trained personnel as well as 200,000 military enumerators will be conducting the numeration exercise. The enumerators are trained by the government and the military respectively.

Rs. 18.5 Billion Will Be Spent on The Census

The minister said that Rs. 18.5 billion had been allocated for the census. It will be held in two phases over a period of 2 months.

The first phase of the census will run from March 15th to April 15th followed by a 10 day interval. The interval is to help relocate staff from phase one areas to phase 2 areas. The second phase will then begin on April 25th and will last up to May 25th.

Providing Wrong Info Will Get You 6 Months in Jail

DG ISPR warned that lying or providing wrong information would land you into jail for 6 months with a fine of Rs. 50,000.

While the census is being conducted, the transgender and physically disabled will be profiled separately. Of course the provisional lists would be published after the census ends on May 25th and will include the number of men and women as well as the rural and urban population.

Ms. Aurangzeb said that an awareness campaign has been launched to inform the populace about the procedures of the census. Geographic Information System will be used for profiling based on demographics.

If you want to register a complaint or want to provide information you can call this helpline: 0800-57574

Military Personnel Will Be Linked With NADRA

DG ISPR added that each enumerator will be accompanied by a soldier. The soldiers will be linked with National Database and Registration Authority for verifying information that the people provide.

He noted that the 1998 census was used as an example while preparing for the upcoming census. At that the process took 90 days and employed 250,000 enumerators. This time around the process will take 60 days with 200,000 military personnel.