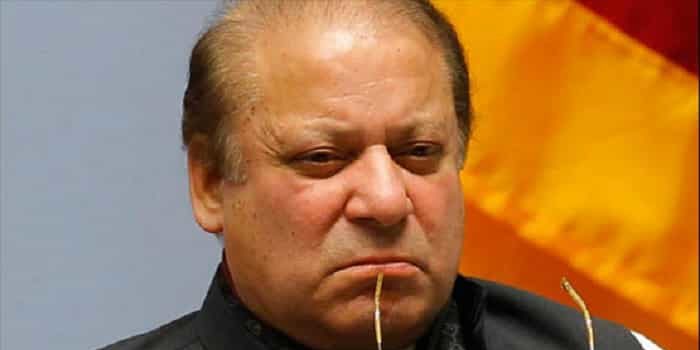 Marriyum Aurangzeb, the Federal Minister for Information, has notified the public that strict action, under the cyber crime and defamation laws, will be taken against anyone carrying out “negative propaganda” against Prime Minister Nawaz Sharif or his family.

The minister was addressing a press conference in Islamabad.

She said “While the Panamagate case was in court, there was a lot being said about it on the media and social media, and no action of any kind was taken against it.”

She added “However, in the past two weeks while the court has secured its verdict, a propaganda campaign has been carried out on social media, and people have been carrying out this campaign in an effort to influence the court.”

According to the minister, remarks like “if the verdict is in favor of the PM, then justice has lost” were an attempt to pressurize the court.

For that very reason, the government plans on trying anyone carrying out propaganda against the PM and his family.

She claims this is not political revenge and should not be considered political victimization.

PTI & Imran Khan to be Tried Under Cyber Crime Law

The government has also decided to take action against Pakistan Tehreek-i-Insaf (PTI) chairman Imran Khan and the political party’s leadership under the cyber crime and defamation laws.

According to the Information Minister, the party has been trying to influence the Supreme Court’s decision and hurt the Prime Minister’s reputation by using electronic, print and social media.

Dawn News reported that Marriyum Aurangzeb said “We will definitely take action against the PTI leadership”.

The minister was of the opinion that Imran Khan’s party had no justification in objecting against the action. She added that work is being done in preparing a case against the PTI leadership under both, cyber crime and defamation laws. Marriyum Aurangzeb was pretty clear on her opinion that PTI leadership are also in contempt of the court.

Cyber Crime law was heavily criticized for this very reason when it was passed last year. IT industry, civil society and digital activists believed it would be used politically by all governments to control the social media and is an act against basic human rights.

Minister of information’s vague and undefined term like “negative propaganda” could include anything from share a picture to a post stating a person’s opinion on the matter, clearly in violation of basic rights of open speech.

She failed to define what this negative propaganda means and what sort of social media activities would be included in it. While it is the Prime Minister and his family’s right to be protected under the cyber crime law, it is vital that the law should not be misused for political gain by curbing any voice that raises concerns on government related issues or corruption.