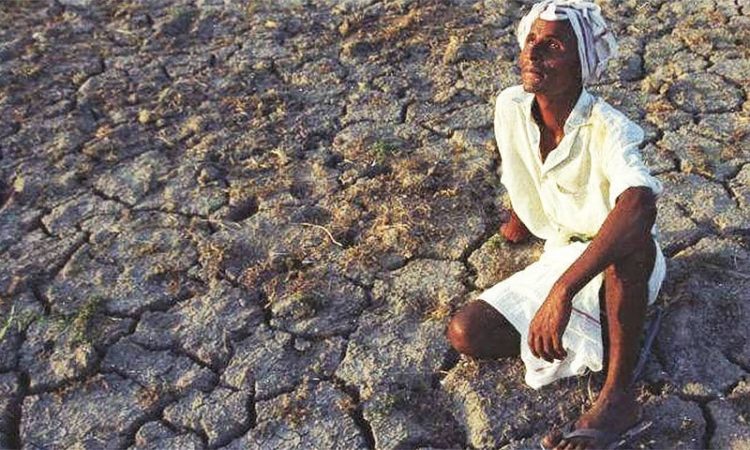 A UN report has stated that the situation the Thar, Umerkot, and Sanghar districts is so dire that it may slip to a humanitarian crisis. The region is high at risk from a drought.  The report was published by an observation mission of the UN on Monday in Islamabad.

The report also stated that the situation might just worsen if the amount of rainfall in the regions remained the same in the coming monsoon season. Little to no rain, water scarcity, health issues, and its remoteness to hospitals and other urban areas from where they can get foodstuffs or basic healthcare facilities – all these have made Thar vulnerable to a looming humanitarian crisis in the near future.

However, officials from the Sindh government have told the UN team that the situation in these regions has in fact improved from what it was in 2014-15 and that there was no danger of there being a “humanitarian emergency” in any of these districts.

The officials also further said that people in the desert areas of Umerkot and Tharparkar practiced mono-cropping. However, the Sanghar region did not report any cultivation in the Kharif season last year.

Umerkot seems to be more affected by the low levels of rainfall in the previous year leading to a lower production of millet and guar in the region. But officials also went on to claim that a large part of Umerkot had been irrigated so people from the desert areas of the region resorted to alternative opportunities to make enough money to live.

At the same time, the officials also admitted to the fact that the government had sent no help to any of these three districts where women and children had been worst affected by malnutrition with women being anaemic and newborn children underweight.

The situation, however, remains the way it did when the Sindh Drought Assessment Needs (SDNA) published its report and although the report had listen long- and short-term solutions to the problems faced by the people in the region, nothing has been done yet.

With all this going on in these regions, the Sindh government is more concerned with providing free Wi-Fi in the area rather than alleviating the on-going crisis. It is hoped that the powers that be extend every possible assistance to what is one of the most impoverished areas in Pakistan.