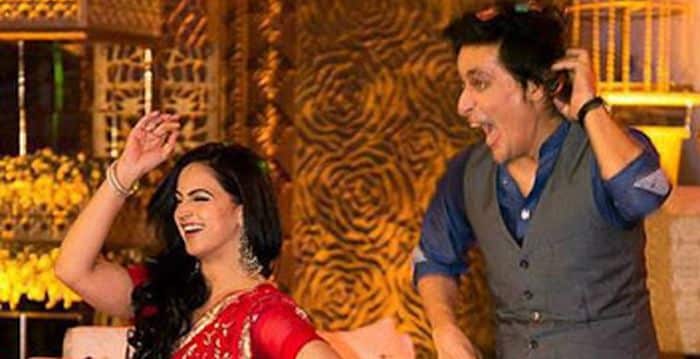 Pakistan Electronic Media Regulatory Authority (PEMRA) has taken action against Sahir Lodhi’s morning show aired on TV One. PEMRA has issued a show cause notice to TV One for its program “Aap ka Sahir”, hosted by Sahir Lodhi, which airs at 9AM in the morning,

The TV program in question aired an unethical dance featuring both, Sahir Lodhi and a girl (whose name has not been mentioned), which was aired live on the channel on 14th of March 2017.

The regulatory authority said Sahir Lodhi has been regularly involved in such acts and the PEMRA had received multiple complaints against him.

According to the notice, TV One was in violation of PEMRA Ordinance 2002 which states that private channels have to maintain ethical standards in terms of the content aired.

TV One has until 29th of March 2017 to reply PEMRA with an answer as to why the license holder violated its terms. The channel might have to adhere to one of the following penalties:

The channel also has to answer whether Sahir Lodhi wants to explain the situation himself.

The show-cause notice was published only a day after Geo was handed a similar notice for its program Geo Pakistan where an inappropriate scene featuring a girl and a boy was aired live.

Geo also has to answer by 29th March 2017 and satisfy PEMRA or it will be subjugated to either Rs. 1 million in fine or the cancellation of its license.

PEMRA has been receiving a lot of complaints from viewers on deteriorating standards of dramas, commercials and other shows. To resolve this, PEMRA has held a meeting with relevant stakeholders including Pakistan Broadcasters Association (PBA) and private TV channel representatives to discuss the quality and standards of TV content.