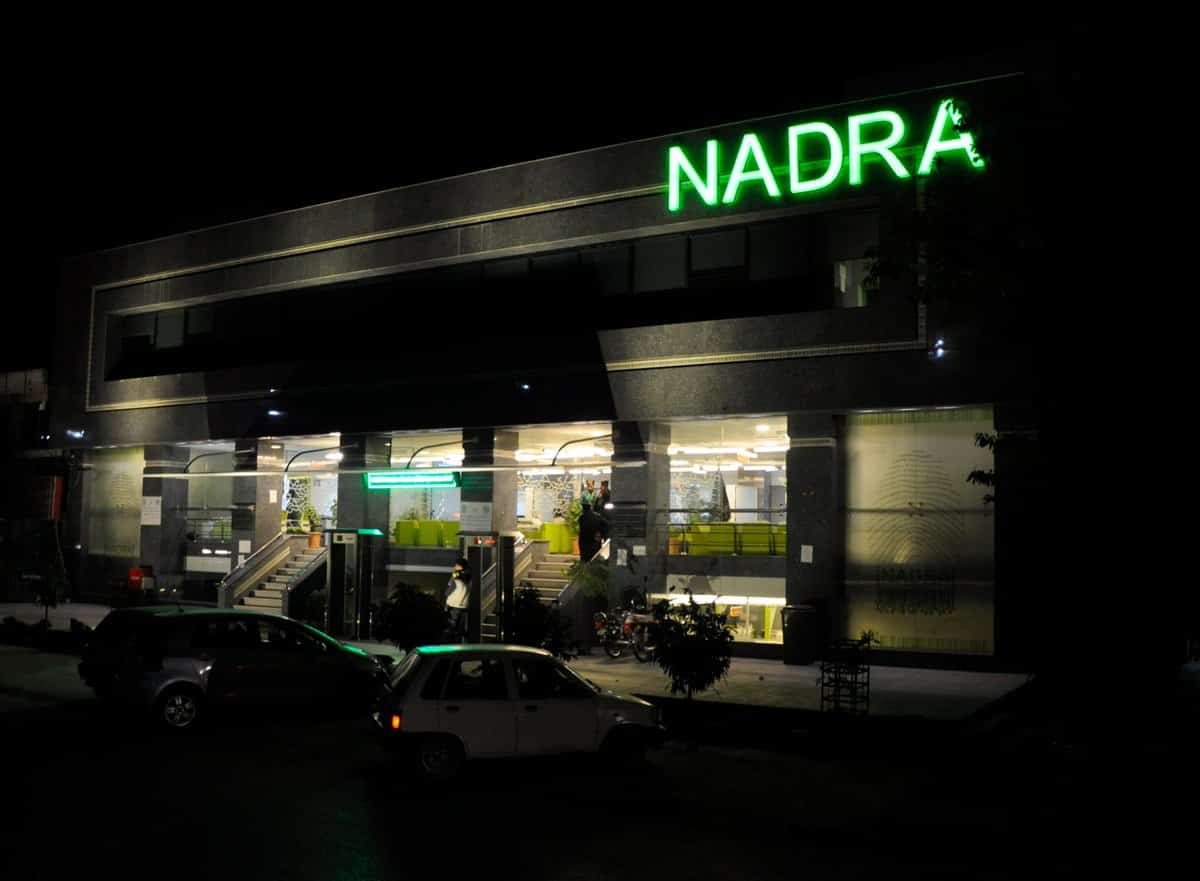 The National Database Registration Authority (NADRA) said before the Supreme Court on Monday that the federal government owed the authority Rs 2.5 billion in arrears. NADRA further asserted that the non-payment of this amount would affect the regulatory authority’s ‘sustainability as an identity-management organisation of international repute.’

NADRA made the statement in a report submitted to the apex court with regard to a suo motu notice against the authority on the exorbitant fee it is charging for issuance of National Identity Card for Overseas Pakistanis (NICOP) and cancellation of the Pakistan Origin Card (POC). The case is being heard by Chief Justice Mian Saqib Nisar.

“Nadra does not take any funding from the government for running its vast operations nationwide and worldwide,” the report said. The pending amount of Rs 2.5 billion, NADRA explained, was in relation to the first-time issuance of ID cards free of cost to the citizens; the federal government had decided to partially bear this cost, but was not making these payments, mounting financial pressure on the authority.

NADRA cited high overseas costs as the primary reason for the NICOP being expensive. It currently operates 14 registration centers abroad whose expenses, such as staff salaries, rent, renovation costs, and maintenance costs are incurred in foreign currencies.

The report further explained that the cost of the IT infrastructure was much higher in these centers in foreign countries as compared to Pakistan. Since NADRA is also issuing NICOP and POC online, it requires a state-of-the-art security system and integration with international credit card services – adding to the cost of running these centers.

NADRA clarified that the cost of these two overseas cards has not been increased since 2012. Furthermore, the authority has increased their validity from 7 to 10 years without any additional cost, for facilitating overseas Pakistanis.