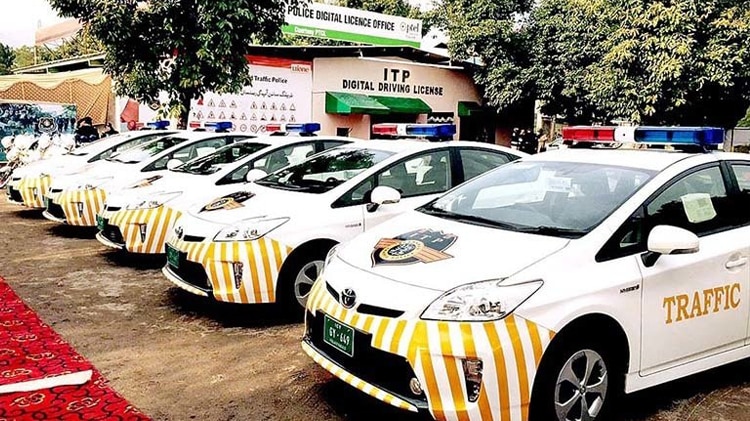 To celebrate Pakistan Day, preparations are in full swing. Along with that security arrangements have also been finalized.

According to Chief Traffic Officer (CTO) Rawalpindi Yousaf Ali Shahid, a foolproof and comprehensive security plan has been devised which will allow free movement to the citizens of the twin cities.

The number of traffic wardens that will be on duty has been enhanced. Traffic from Faizabad to Rawalpindi and Islamabad would remain suspended on March 23rd while traffic on Murree road would be diverted to double road and via 9th Avenue to enter Islamabad.

The traffic emerging from Koral Chowk will have to use the Khanna Pull service road to enter Islamabad after passing through Shamsabad via double road and 9th Avenue. The CTO added that security arrangements will be overlooked by Junior Wardens and Wardens on these two routes.

According to the traffic plan issued by city traffic police, Faizabad will remain closed and all entry into Islamabad will be directed to Stadium Road. 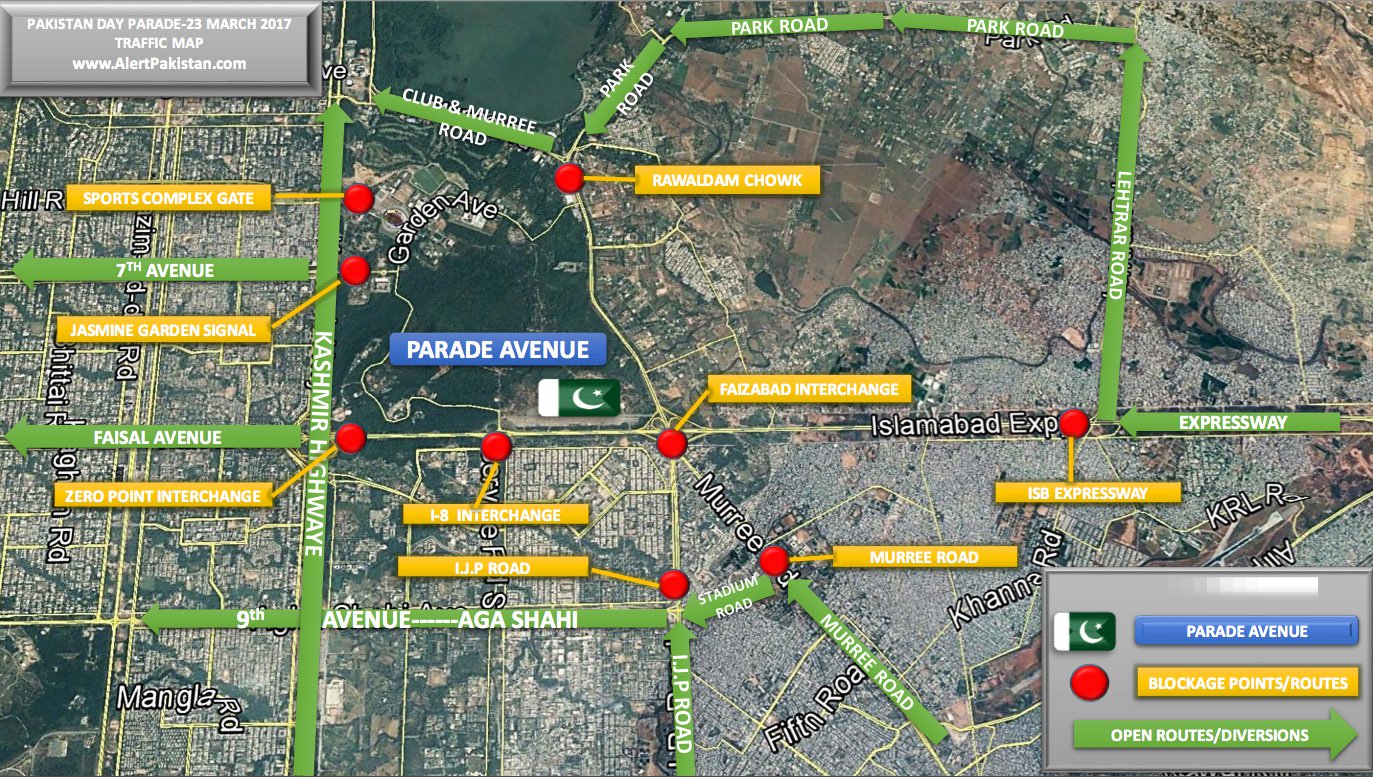