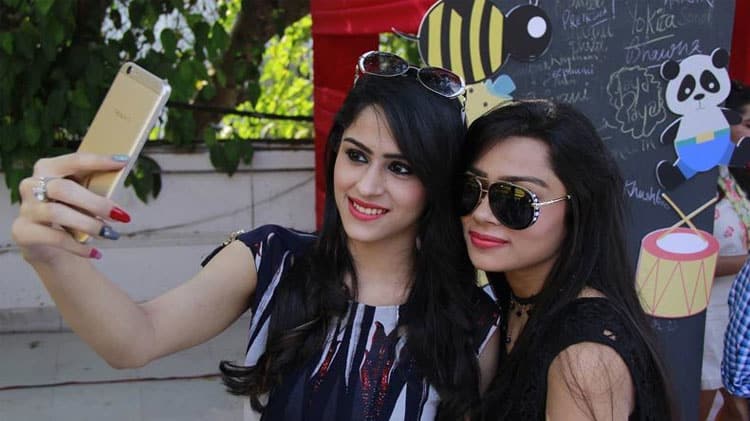 Oppo, quite well-known for its selfie-themed phones, is back with a new offering for the said market. However, this time around, the emphasis is on the hardware side rather than software features.

The F3 Plus comes with two lenses: a large 16 MP 1/3-inch sensor alongside an 8 MP one with 120-degree wide-angle and 6-element lens. The uneven setup is not much different from past solutions by HTC and Huawei, and is aided by software namely Oppo’s Beauty 4.0 mode which smoothens skin texture and modifies background.

The camera on the back is no slouch either, coming with a 16-megapixel sensor with LED Flash, phase-detection autofocus, 1.4 micron pixels and a large f/1.7 aperture. It was developed in co-operation with Sony.

The F3 Plus comes with a large 6-inch 1080p display on the front running Android Marshmallow with Color UI 3.0, below which sits a fingerprint scanner. The metal-finished phone comes in either Gold or Black.

Under the hood is the Snapdragon 653 octa-core processor, alongside 4 GB RAM and 64 GB of expandable storage. The battery capacity is set at 4000 mAh with fast-charging support.

As for the price, the F3 Plus will come for around $475, which to most people will be OnePlus 3T territory. However, the comparison is between apples and oranges at this point, and in a different market the F3 Plus can be the best phone you can buy.