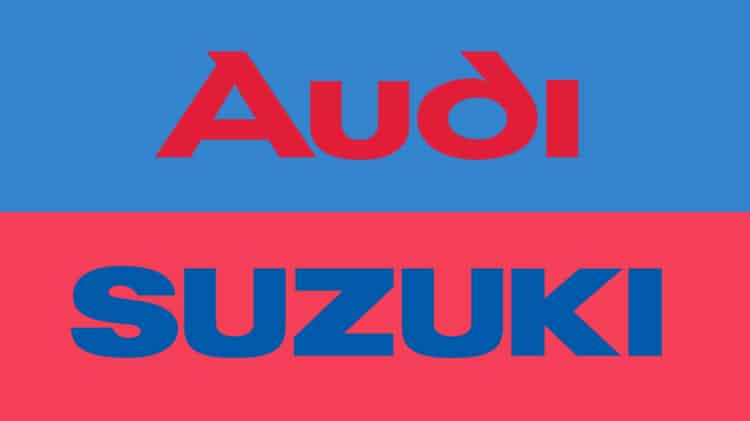 Ever since Auto Policy 2016 was introduced in Pakistan, existing auto manufacturers mafia has been trying to undermine it for their personal gain. However, the Board of Investment (BOI) has stood firm, and refused to cave in.

Previously, Suzuki officially offered to invest $460 million in Pakistan only if policymakers were to consider modifying Auto Policy 2016, and to let it enjoy incentives that were specifically reserved for the newer entrants to the auto industry.

On Tuesday, BOI spokesperson Shah Jahan Shah made it clear that government is not willing to modify the auto policy, as it is supposed to bring new players and improved vehicles into the market.

Will Not Bow Down to Pressure

Shah Jahan also revealed that authorities have constantly been put under pressure but giving into it will drastically affect the reputation and international standing of the country.

We faced a lot of pressure while framing the auto policy. We promise to give some incentives to attract new entrants, however, no incentives are for the old players who have been working for more than 20 years in the country.

According to the new policy, greenfield and brownfield investments are designed for the existing auto manufacturers, with no incentives that the new entrants can avail as part of setting up their operations in Pakistan. On the other hand, new players such as Renault, Ghandhara Nissan, Nishat Group, Kia and Hyundai have contacted the government and applied for incentives.

Government has been strict in regards to companies which are seeking incentives and fall under a grey area. Dewan Motors and Faw China, currently, fall under this category due to prior issues with the government.

Shah further explained that the incentive was for new companies, who face more risk to setup their manufacturing plants in Pakistan. He further added:

Pakistan has already been criticized for an inconsistent policy, therefore, the government is not in a mood to amend the policy under any pressure to accommodate some auto players.

Back in November of 2016, Audi showed interest in setting up a manufacturing plant in Pakistan.

However, Audi’s efforts have all been in vain as BoI has rejected their current investment plan. Moreover, they have been told to submit a fresh proposal instead.

Audi representatives visited Pakistan and wanted to invest in MKD (medium knocked down) model with only vehicle assembly in Pakistan. However, that proposal did not meet the criteria for incentives as laid down in the auto policy for new entrants.

Shah explained that the government wants Audi to further strengthen the vendor base and the dealer network, besides creating employment.