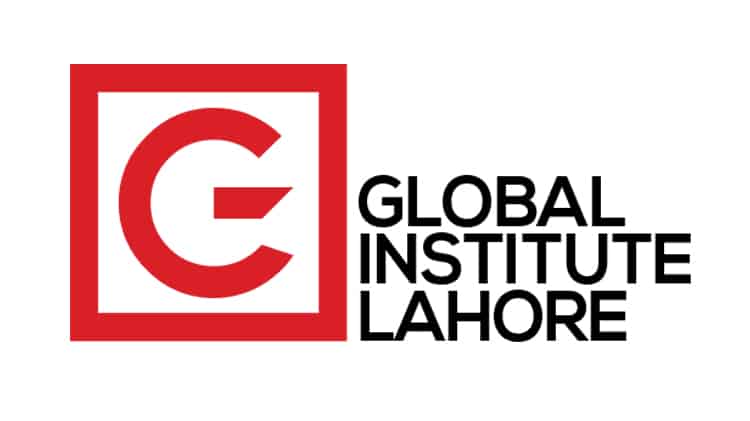 The Global Institute Lahore has apparently failed to issue degrees to the students for the courses that they had completed from the institution. Subsequently, Students took to protesting against the administration on Monday.

After all the hard work and effort they had put in to complete their education, the students felt that they were victims of fraud and wanted recompense.

The protests took place outside the Lahore Press Club where some of the students said that they were now not being given any transcripts or official degrees even after they had given the institution millions of rupees as fees.

Furthermore, some students also stated that the federal and provincial education commissions (HECs) already had doubts about whether or not the institute was legal.

The participants of the protests emphasized that they had spent a lot of time and money studying in the institute and now deserved degrees and had resorted to protesting as a last resort.

One protester, Asad Islam, reports that he has already completed five semesters here but was given a different story every time he went to any administration member. Apparently the management had reassured him that the transcripts would be issued in due time and that there was no need for him to get worried. Asad also said that although both federal and provincial HECs had declared the institute illegal and students had asked the administration to sort out the matter or clarify the situation, they had remained firm on their statement that they were clarifying the matter with the government bodies.

HEC Has Declared The Institution as Illegal

But now they are truly stuck since although the HEC has declared the institution as illegal, they can do nothing else despite protests from the students asking the government to take the matter under their control.

At the beginning of this year, the Punjab Higher Education Commission (PHEC) had announced that it would be conducting an investigation of Global Institute Lahore under a monitoring and evaluation subcommittee that would visit the institute on January 11. This was after taking notice of the complaints lodged by students about the status of their degrees.

What the committee found made it obvious that it wasn’t a fully and properly function university/institution. Essentials such as faculty, a teaching/learning environment, facilities for students, laboratories, a library, and a required management structure had all been compromised on. Further, the way they checked the institution was to see if it met the very minimum standards and criteria but it failed in even that.

Besides this the committee also found out that Global Institute Lahore is operating other affiliated/franchised campuses without any approval from any regulatory body thus making those illegal too. However, the management of the institute informed the committee that these other franchises and sub-campuses are currently being de-affiliated. No evidence was given to support the claim though.

The Federal HEC had also declared the institute illegal back in 2016 and warned parents and prospective students to not apply for admissions there.