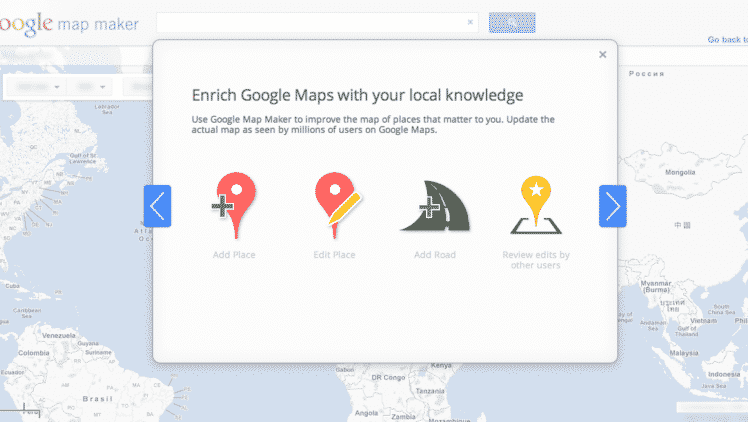 Google is axing one of the oldest features on Maps, the custom Map Maker service. The service debuted in 2008 and allowed anyone to make edits to maps and as a result was notorious for user made comical additions.

The company did not deem it necessary to have a separate platform for Map Maker for quite a while, having moved some of Map Maker’s features to the Maps mobile and desktop apps.

In particular, Google’s Local Guides, which reward users with early access to new Maps features for posting updates to Maps made it redundant. Recently, Local Guides also got the ability to edit road sections, but the feature was relegated to only a select few users who had high reliability rating.

Map Maker had allowed pretty much anyone to make edits and add reviews on existing locations, including the addition of roads, bridges, landmarks and so on. Its primary purpose was to aid regular updates of maps in hard to reach, difficult locations, which is why Google relegated the responsibility to civilians.

Why Map Maker Was Notorious

That was also likely its biggest detriment. Perhaps the most renowned incident of cyber-vandalization through Map Maker happened in May, 2015 in a Pakistan. Someone edited Rawalpindi’s map, showing the Android logo peeing on the Apple logo. 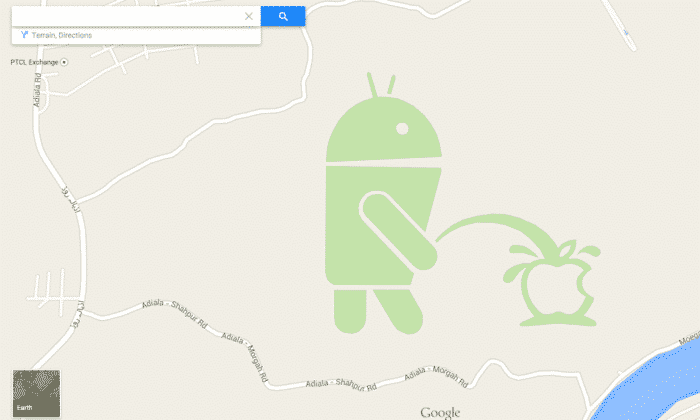 Google had to temporarily shut down the service and issue an apology to Apple.

Additionally there have been recorded incidents of people digitally infiltrating the state of North Korea and making some unhealthy additions for the simple purpose of comic relief, harming its credibility.

While the editing of maps is perhaps never going to be redundant, Google says it is still searching for ways to improve map moderation, and Local Guides is currently leading the way forward.