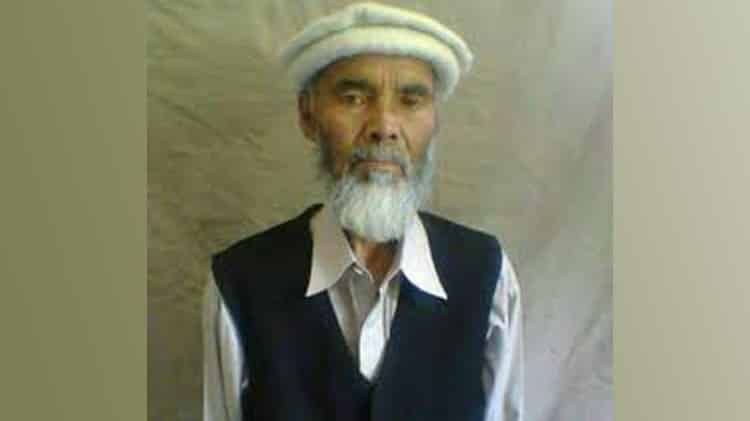 Abdul Rehman, an unsung hero who fought for Siachen, recently passed away. The Siachen glacier, being one of the highest battlefields in the world, was watched over and defended by this tireless soul during his career as a defender of Pakistan’s frontiers.

Most Pakistanis understand the importance of Siachen to our country’s defence. However, not many are aware of Abdul Rehman’s efforts to secure this peak from the enemies of the state. In his passing, this unsung Pakistani hero deserves to be celebrated.

Chacha Abdu, the Pioneer of Siachen

Affectionately known as Chacha Adbu by fellow soldiers and locals, Abdul Rehman dedicated the majority of his life helping the Army and the people of his region.

His grit and undying passion for the country was the sole driving force which led the Special Service Group (SSG) commandos to the peaks in 1982 and 1984. Due to his efforts, Pakistan now has control over the rivers, Siachen, K-2, and Mashabrum 1, 2 & 3 peaks.

Residing on a high altitude mountain, Chacha Abdu was amongst the pioneers who spotted the Indian movement in Siachen and informed about it.

The brave son of Goma, a small village near Pak-China border, he helped the Pakistani troops in holding various posts at Siachen. 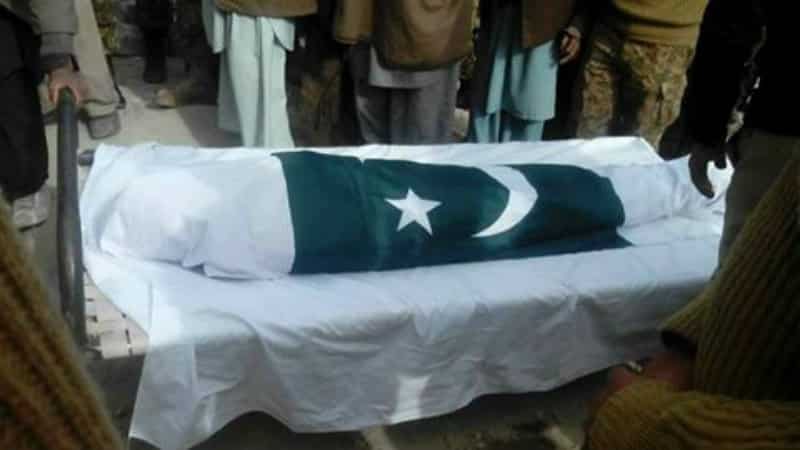 The body of Chacha Abdu, draped in Pakistani colors

Apart from his noticeable contribution in the Siachen-saga, he also helped the Army in 2012 when an avalanche struck the Pakistani military base in Gayari Sector. The military base resided in a region adjacent to Siachen Glacier and the avalanche trapped over 140 soldiers, civilians and construction workers.

Tragedy struck that day, with Pakistani Army later declaring 129 soldiers and 11 civilians dead as a result of the avalanche. It could’ve been worse if not for Chacha Abdu’s efforts.

Pak-Army stated that over 70 percent of the evacuations occurred due to the timely assessment of Chacha Abdu. Despite his immensely old age, he again made a significant contribution. His age was no barrier to his dedication and heroism, with his intellect and knowledge of the region helping save countless lives who could’ve otherwise perished as a result of a natural calamity.

His age is still unknown, but people reported that he was around 80 years of age. The heroics of Chacha Abdul shall never be forgotten and his image of being the pioneer of Siachen shall live forever.