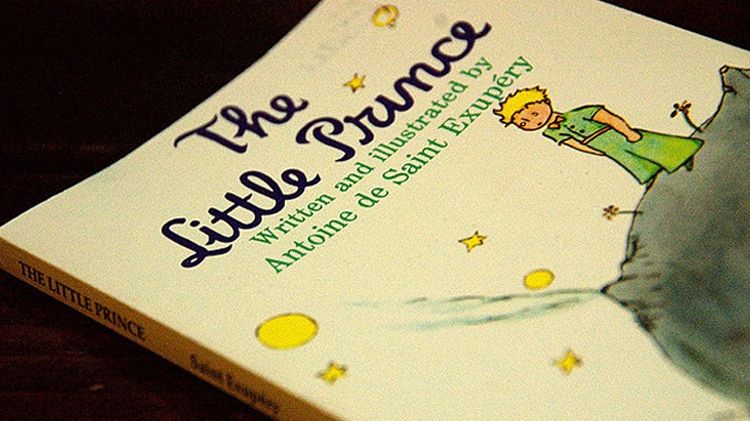 The Bible, which happens to be the most translated text, is excluded from this list.

About ‘The Little Prince’

The cult classic was originally written in French by the author and has now been translated into Hassanya, a North African variant of Arabic, as reported by Livre Hebdo which cited the Antione de Saint Exupéry Foundation.

“Le Petite Prince’s” 300th translation also celebrates the 90th anniversary of the author and the aviator’s arrival in Cape Juby on the coast of Southern Morocco. The Moorish tribes that are native to that region speak in Hassanya, their mother tongue. The book’s translation to Hassanya makes it the 300th language that the Little Prince got translated to.

The author served as an Aéropostale station manager in the region. This is where he found the inspiration for his works, including “Southern Mail”, his first book.