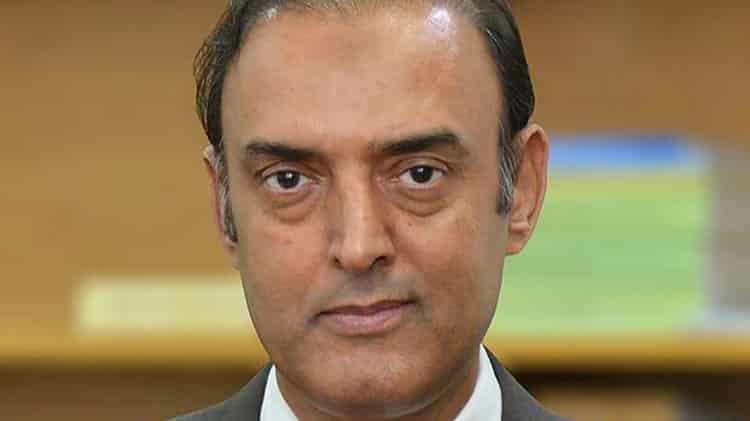 To avoid any further controversy, the Federal Government today appointed a career officer as Deputy Governor State Bank of Pakistan.

Jameel Ahmad presently working as Executive Director, State Bank of Pakistan was notified as Deputy Governor for a period of three years with effect from 11th April, 2017.

Saeed Ahmed’s appointment as deputy governor was challenged in Islamabad High Court (IHC) by advocate GM Chaudhary. His petition had said that the appointment of the deputy governor was made against PPRA rules. Furthermore, the petition alleged that Saeed Ahmad has dual nationalities and is involved in money laundering activities for Finance Minister Ishaq Dar.

Mr. Jameel Ahmad’s illustrious career as an accomplished central banker spans over 26 years working at senior positions at the State Bank of Pakistan and the Saudi Arabian Monetary Agency (SAMA).

Prior to his appointment as Deputy Governor, he was serving as Executive Director, Banking Supervision Group and Financial Stability.

Mr. Ahmad is a member of SBP’s Monetary Policy Committee and various other management committees of the Bank. He also represents SBP on two international committees including Financial Stability Board (FSB)’s Correspondent Banking Coordination Group and the Basel Committee on Banking Supervision (BCBS)’s Task Force on Prudential Treatment of Assets.