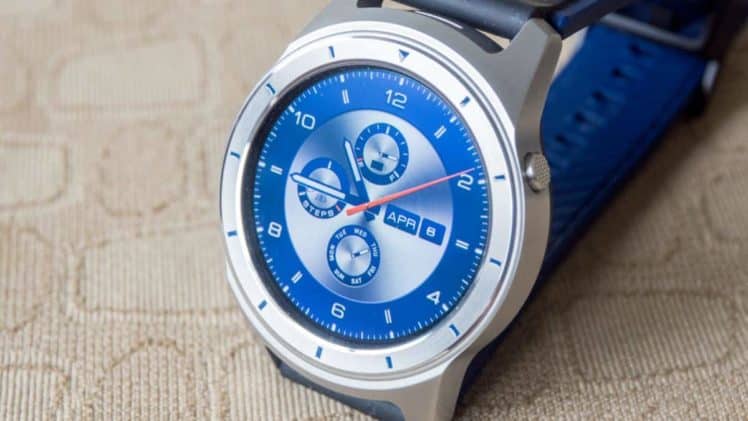 The Quartz is ZTE’s latest venture in the smart watch business. It is the first one to feature Android Wear 2.0 in addition to having native 3G support. This allows it to stay connected to your network without needing a smartphone. 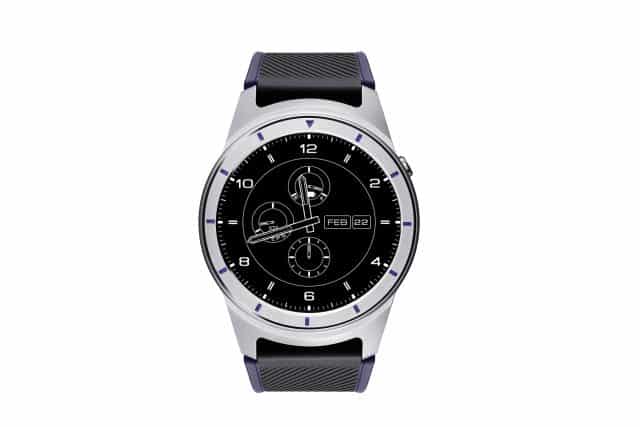 Starting off with the design, ZTE Quartz has a minimalist look. Comparing it with the likes of Samsung Gear S3, the difference becomes apparent since Gear S3 featured a rotating bezel with 2 buttons on the side. The Quartz however is simple in its design.

ZTE Quartz on the other hand uses just a single button placed at the 2 ‘o clock point at the right side of the watch. This button can launch Google Assistant and can bring up the app drawer for Android Wear 2.0 among other things. 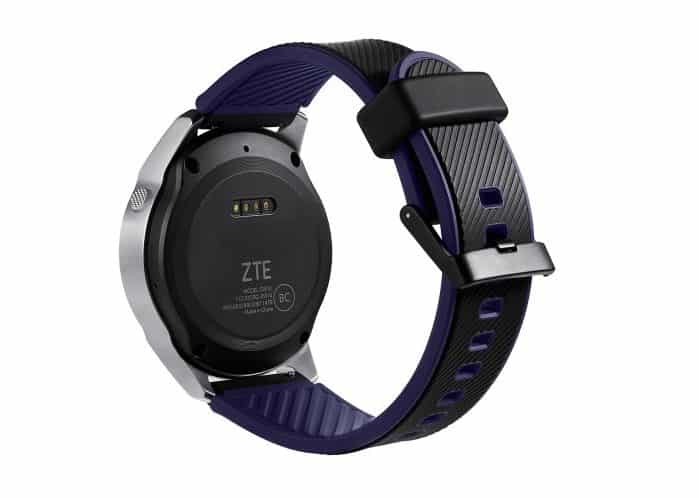 The front and sides use stainless steel while the back is primarily made of plastic. A potential drawback is the watch’s size. With a 1.8 inch diameter the watch will not be a good option for those of us out there with smaller wrists.

You can only get the ZTE Quartz with a black and blue strap. You can however change the straps as you like as the Quartz uses standard 22mm straps.

Additionally this smartwatch comes with an IP 67 water and dust resistance and can survive for 30 minutes in water when submerged to depths of up to 1 meter.

For the display you get a 1.4-inch circular AMOLED screen with Corning Gorilla Glass 3 and a 400 x 400 resolution. You can see the pixels from up close which is a downer.

The chip featured here is a 1.1 GHz Quad-Core Qualcomm Snapdragon Wear 2100 processor with 768 MB of RAM and 4 GB of internal storage. There’s a speaker and mic included as well for taking calls.

The raw specs aren’t much to look at but they are enough to provide a smooth user experience with the Quartz. Even with a single button the Quartz has just as much functionality as a regular smartwatch. You can bring up the Google Assistant with the button which can work with voice commands.

Battery is one of the strong points of the Quartz. It comes with a 500 mAh battery which is a lot compared with Samsung Gear S3’s 380 mAh and LG Sport Watch’s 430 mAh.

ZTE claims that the Quartz can last up to 36 hours on a single charge so it might actually be better then the two mentioned earlier. The battery is removable and can be charged by placing the back of the watch on a magnetic charging dock.

As for the pricing, ZTE Quartz costs $192 in the US which is significantly lower than the Samsung Gear S3 Classic/Frontier ($325, $346) and LG Watch Sport ($350). The lower price didn’t come without sacrifices on ZTE’s part, since the Quartz does not have a heart rate sensor.

The Quartz will not be available outside of the US for a while and is exclusive to T-Mobile only, for now.