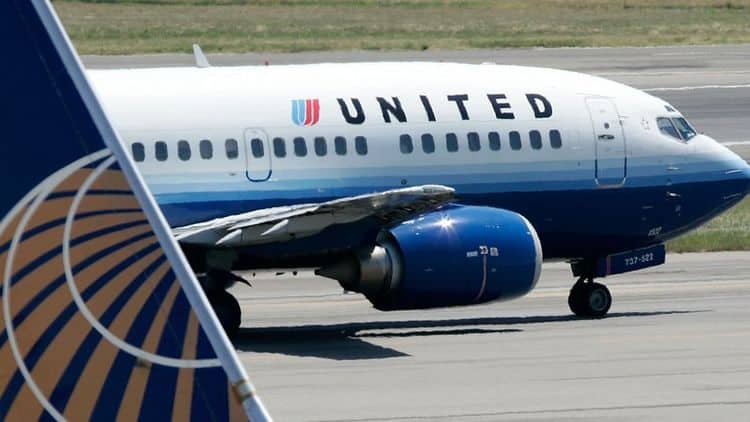 United Airlines, a major American airline, is in the news for all the wrong reasons.

Recently, it ‘asked’ four customers to leave an overbooked flight. Things turned ugly when one customer refused to leave and the airline’s staff dragged him off the plane. The video of the poor passenger went viral and earned United a lot of flak all over the world. So much that the scandal has cost the airline dearly in stock value.

During the fuss, the passenger’s head hit the armrest, resulting in a head injury. The passenger became unconscious immediately. Another passenger recorded all of this on video which went viral on social media. It showed the whole incident while another video revealed that the passenger was bleeding when he woke up.

You can take a look at the video below:

The passenger is now hospitalized.

Given the bad press, United Airlines’ shareholders have begun selling off stock following the inhumane incident.

The CEO of the airline, Oscar Munoz, sent an email to employees describing the customer as “disruptive and belligerent,” not accepting responsibility for manhandling the passenger initially. This further angered people, some of them vowing never to fly United ever again.

Since then, the company has shed nearly $1 billion in market value and ended Monday with a loss about $250 million. United Airlines’ shares closed down 1.1 percent, after falling as low as 4.4 percent. As many as 16 million shares changed hands, a record number for any session in a year.

Reuters reports that stock is down 3 percent for the year.

The company has a 20 percent market share in the US alone, making it one of the biggest airlines in the US.

Following the sudden loss in market value, the Uniter Airlines CEO came his sense and has publicly apologized 3 times since them.

He claims “I’m sorry. We will fix this” adding that “I deeply apologize to the customer forcibly removed and to all the customers aboard. No one should ever be mistreated this way.”

Dr David Dao, is currently being treated in Chicago. The US Department of Tansportation has launched an inquiry against the incident.

An online petition has been launched against the CEO, asking him to step down immediately. 22,000 people had signed up as of 10 AM today.