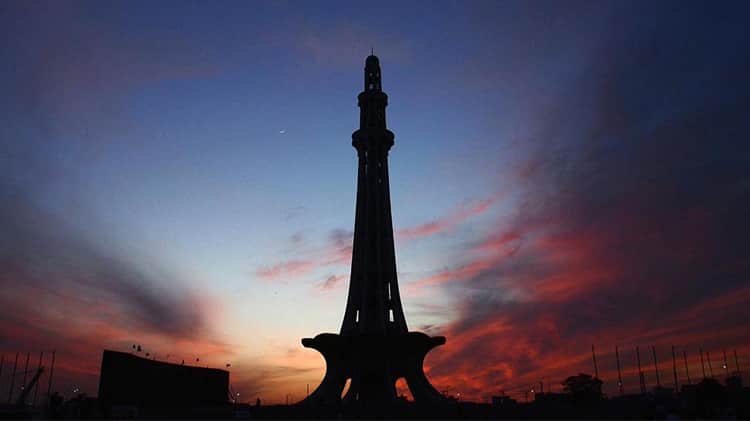 Punjab Finance Minister Dr. Ayesha Ghaus Pasha has said that the provincial government has increased the development expenditure in Punjab by 37%, however, the growing population have been a big impediment to growth.

In the past, she said, load shedding had crippled the economy of Punjab and hence, improving energy sector has also been our top priority.

She said this while speaking at ‘High-level consultative meeting on tax reforms and public-private dialogue in Punjab’ held by Sustainable Development Policy Institute (SDPI) in collaboration with Center for International Private Enterprise (CIPE) here on Thursday.

The consultative meeting was participated by large number of experts and representative from various public as well private sector entities related to trade, business and economy.

The participants discussed the present federal and provincial tax regimes in length and suggested various corrective measures to improve the state of national economy.

The Provincial Finance Minister said that through better education and skill development, the government was trying to improve the human resource capital in the country. During next few years, skills of more than 2 million people will be developed under this vision.

Dr. Ayesha Ghaus Pasha said that the government was busy in a broader consultation with academia and private sector to redress the factors that were deterring our economy from growth. She added further that improving the lives of people should be the main area of the focus for all the provincial governments.

She said that we have also urged the federal government to take measures on its part to improve the business climate in Pakistan whereas the Punjab government has envisaged a strategy to mobilize tax revenues.

The government aimed to improve the tax mechanisms through automation that include electronic collection of taxes and computerized land records as well. She added further that we want to develop a ‘tax culture’ in Punjab whereas an economic council in Punjab would be formulated to bring together the private sector, academia and other stakeholders together to find common solutions to boost our economy.

Agha Waqar Javed, Member, Planning and Development Board, Punjab on the occasion said that the government wanted to promote private-sector led growth in Punjab. He said that the Planning and Development Department was mandated to conduct a review of the service delivery of all public sector enterprises in Punjab that would help us to identify the areas that need improvement.

He said that the business community was willing to pay taxes but government should take steps to eliminate double taxation and ought to facilitate tax payers. He said that the think tanks could provide the government valuable input and suggestions; however, it’s the discretion of government to avail the consultation while keeping in view the other ground realities or constraints.