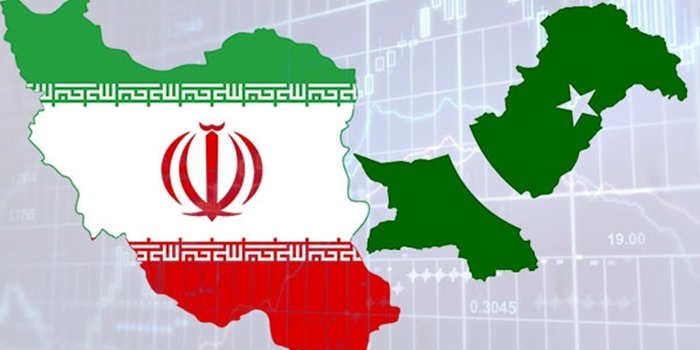 In a latest development, the banking regulators of Pakistan and Iran have taken a step towards opening of banking channels between the two countries as they have signed up an agreement on Banking and Payment Arrangement (BPA).

The objective of this BPA is to provide a trade settlement mechanism to promote trade between Pakistan and Iran. This mechanism will be used for the payment of trade conducted via letter of credit (L/Cs) and in accordance with international laws and regulations.

In the next step, both the central banks will invite banks in their respective jurisdiction to act as authorized banks for undertaking trade transactions under the newly signed BPA.

State Bank of Pakistan expects that this agreement will help in strengthening the trade links between the two countries with the establishment of the banking channels.

It is pertinent to mention here that various delegation of Pakistani bankers, including Bank Alfalah, Summit Bank and Meezan Bank and others, visited Iran in 2016 to explore system and opportunities to set up banking channel with Iran.

Last year, SBP hinted at the formulation of the banking policy for setting up formal banking channel between Iran and Pakistan after the federal government lifted sanctions on the neighboring country in tandem with United Nations Security Council (UNSC) Resolution 2231 (2015.)

The central bank communicated to banks and financial institutions that previous sanctions on Iran have been removed by the federal government which paved the way towards commencement of normal business activities between the two countries within the scope of the resolution adopted in United Nations.

According to an estimate, trade between Pakistan and Iran peaked at $ 1.32 billion in 2008-2009 but subsequently declined to less than $300 million till last year.

It is expected that the lifting of sanctions and restoration of banking channels between Pakistan and Iran would revive normal trade and business activities between the two neighbors, the central bank stated earlier.

According to SBP, the central bank could set up banking channels with Iran within two weeks after the go-ahead signal of the Ministry of Finance, which is responsible to roll out policy with the neighboring country on the behalf of federal government.

Establishing network of Pakistan’s banks in Iran and Iranian Banks in Pakistan will take time from one to two years but things could be done easily and smoothly without major issues.

The banking channel between Pakistan and Iran could not be run through Dollar but either Euro or Yen, Governor said but he categorically mentioned that sanctions interpretations have not been tangible so far to take initiatives by any government in the region in near future.

Economists said the relaxation and lifting of sanctions on Iran by different developed countries have positive outcomes for regional trade including Pakistan and Iran. However, Iran remains with various sanctions of USA which is a strong barrier to make a stride in this direction.