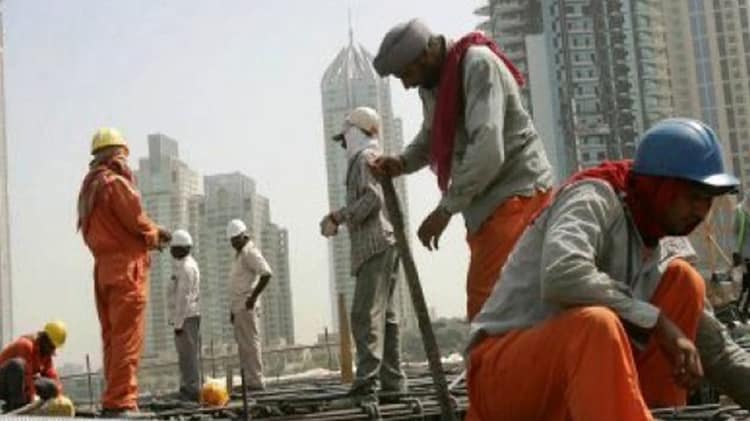 Ministry of Overseas Pakistanis and Human Resource Development has revealed that 27% of all the Pakistan’s overseas workers have jobs in European countries.

The ministry stated that there are a total of 9.08 million Pakistanis living or working abroad, and that 2.43 million of them are working in 25 countries of Europe.

Saudi Arabia holds the most number of overseas Pakistani workers with 2.6 million. Following Saudia is UK, which has proved to be one of the most favorable destinations for expatriates, with up to 1.7 million Pakistanis employed there.

UAE ranks at fourth position with 1.6 million Pakistani workers. In USA, which occupies fifth position, up to 900,350 Pakistanis are working.

Here is a complete list of number of jobs being provided to Pakistanis, according to the report:

It is also stated that there are 19 Community Welfare Attaches posted in Pakistan’s missions abroad, especially in those countries which have a sizeable concentration of Pakistanis. The Attaches provide them with certain facilities given their nationality.

These facilities include issuance of Pakistani passports, provision of assistance in implementation of Foreign Service Agreement which is made between employee and employer and some others.