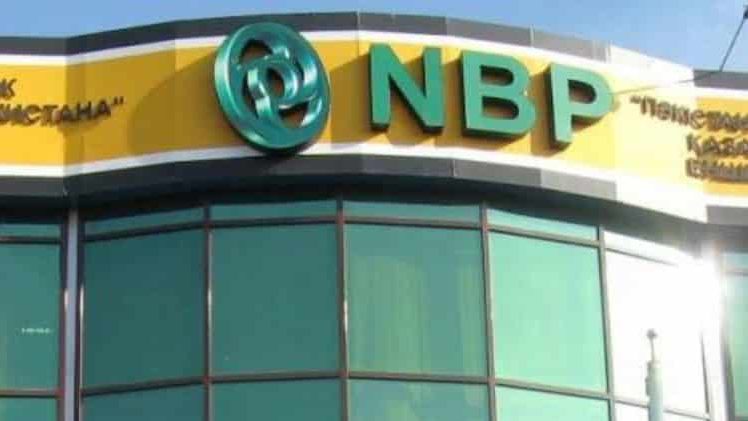 According to an NBP official, the product is in the final stages of approval from the concerned Sharia department and the financial modalities of the scheme have been completed successfully.

With the introduction of this scheme under Sharia compliant banking mode, NBP will be only bank to offer the scheme in its conventional and Islamic banking system.

The launch of PMYBL scheme under Islamic banking will likely surge the uptake of financing through NBP for different projects because the scheme will appeal to faith conscious customers.

Uptil now, only Meezan Bank has been active in promoting PMYBL whereas other Islamic Banks are reluctant to design a product or finance business for youngsters and startups.

It is expected that NBP’s Islamic banking will also play a vital role in promoting PMYBL scheme and businesses run by youth. It is because the new President and CEO of NBP, Saeed Ahmed was heading the department of Islamic Banking Industry as deputy Governor at State Bank of Pakistan (SBP).

The issues with approval within the bank’s Sharia department and with the central bank will be finalized soon.

National Bank of Pakistan (NBP) is already working successfully on this scheme under its conventional banking mode in which it has extended an amount of Rs 2 billion under lending for different projects by end of February 2017.

NBP is not only the leader in the category of PMYBL scheme but it is also a pioneer and has trained bankers of different commercial banks to initiate this scheme in their banks.

National Bank of Pakistan, First Women Bank, Summit Bank and Meezan Bank emerged as the top four performers with respect to loan disbursement under the scheme.