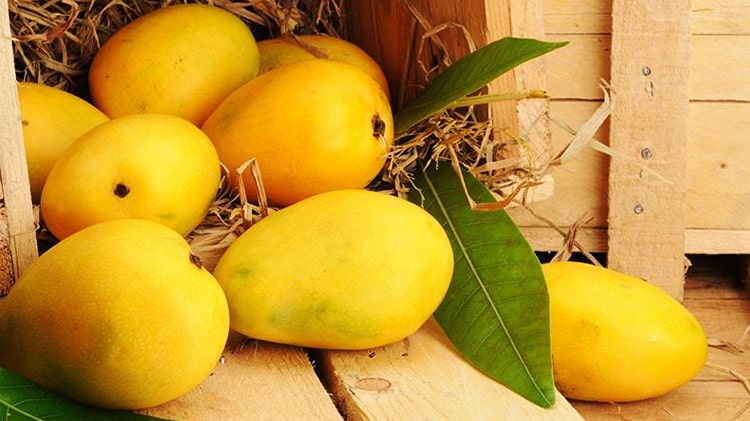 According to Center for Environment and Agriculture, Pakistan has surpassed India in export of mangoes to international markets. This is a remarkable achievenement when you consider that Pakistan achieved the feat despite having 10 times less mango production than its eastern neighbor.

The total shares of Indian mango production stands at 36% and remarkably, it’s mango trade is less than 3%.

Pakistan has 10x less mango production than India but still has more exports.

Data from Food and Agriculture Organisation (FAO) revealed that in 2014 alone, Pakistan produced 1.72 million tonnes of mango whereas India led the mango production with 18.43 million tonnes.

India exported 42,998 mangoes from their total production while Pakistan managed to export 65,000 units from their limited resources. In 2015, Pakistan improved on their exports and managed 1,27,000 units whereas India’s exports actually fell to around 36,000.

Efforts are underway to make Pakistan the world’s largest exporter of mango.

India agreed terms with countries such as Australia, Korea and New Zealand to deliver mangoes in the near future to up their exports but having mentioned that, Pakistan leads India by quite a margin.

Furthermore, it was also reported that India has faced a 40% dip this year due to deteriorating quality of its mango produce, which will surely have lingering effects since every country wants to import good quality products.