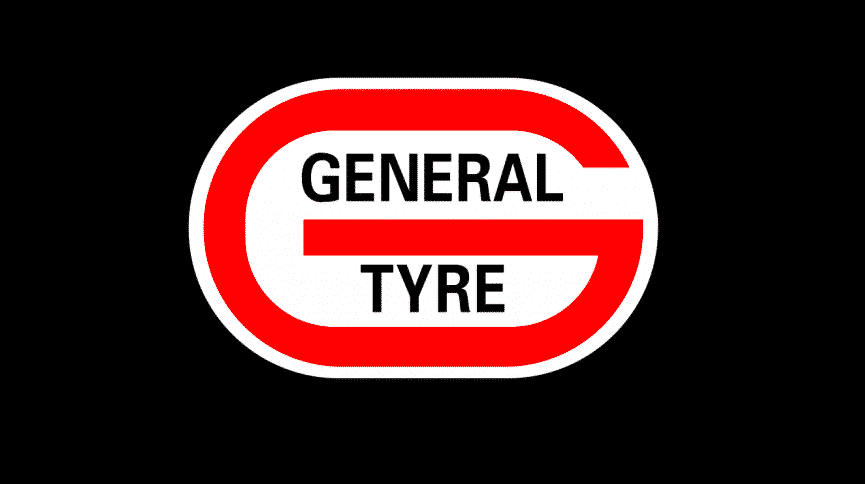 General Tyre and Rubber Company will invest an amount of Rs 1.26 billion as part of its business expansion plans in the future.

According to the stock filing, the board of directors has given a green signal to the management for acquiring a land worth of Rs 1.26 billion to be used to set up manufacturing plants and warehouse of the company.

In this regard, 50 acres of land will be acquired for setting up manufacturing plant and additional 20 acres will to be acquired for a dedicated warehouse in Bin Qasim Industrial Park, Karachi.

This could be an initial investment of company which will be followed by additional billions of rupees for establishing manufacturing plants and warehouses on the planned purchasing land.

General Tyre and Rubber Company is a major supplier of different tyre variants to various automobile companies who are either assemblers or manufacturers of cars, motorbikes and heavy vehicles.

With the expansion of local automobile industry, new entrants and existing players are scaling up their production with the increase in local demand. Hence, the demand of tyre will grow per se in the local market.

General Tyre and Rubber Company is a profitable organization which increased its profit manifold in the past years from Rs 259 million in 2011 to Rs 1,023 million in 2016. The company produced 2.36 million units of tyres for different vehicles.

Last year, Ghandhara Nissan Limited (GNL) announced to invest in General Tyre and Rubber (GTR) with the purchase of its shares in the tune of Rs 500 million. The share purchase deal between the companies is a strategic decision as both companies are owned by one family, Kuli Brothers.