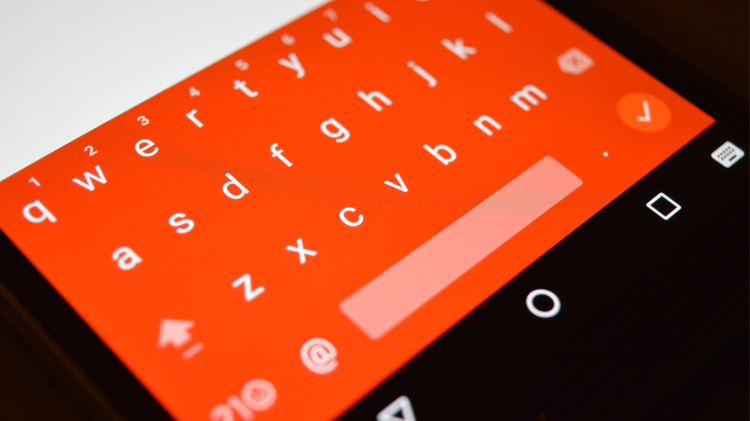 Following its model of better localization, Google has added support for new regional languages in Google Translate as well as adding full Urdu support on Gboard.

The translate feature in Chrome, which is currently being used to translate 150 million pages every day, can be used to translate to Indonesian as well as eight further regional languages including Punjabi and Gujarati using Google’s sophisticated neural machine translations.

That takes the total number of languages that can be translated through neural networks to 20 plus. Google reckons when translated through its networks, web pages appear more fluid and natural. The tool is invaluable when you consider that half of world’s web pages are available in English, yet only 15% of the world’s population uses that language. 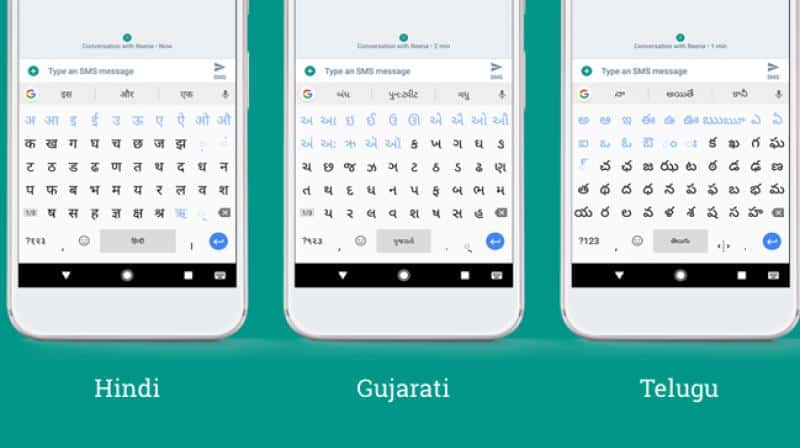 Urdu in Gboard will include full support for popular features such as glide typing and suggestions. It will also come with transliteration support, which will allow you to type in Urdu on the English keyboard.

There’s a new text-editing option which will allow users easier access to select, copy, cut and paste tools. This option can be accessed via the ‘G’ button on the keyboard or the arrow. Similar functions have been available via the spacebar and delete buttons for a while. Google is pointing at its advanced machine-learning technology for bringing the changes to Gboard.

Finally, Google has added an easier way to resize and move the keyboard by tapping the three dots under the arrow or the G button in the suggestion strip. 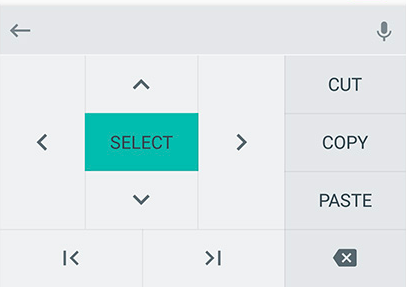 The updates are already being rolled out to the respective platforms. You can download Gboard on Google Play Store.