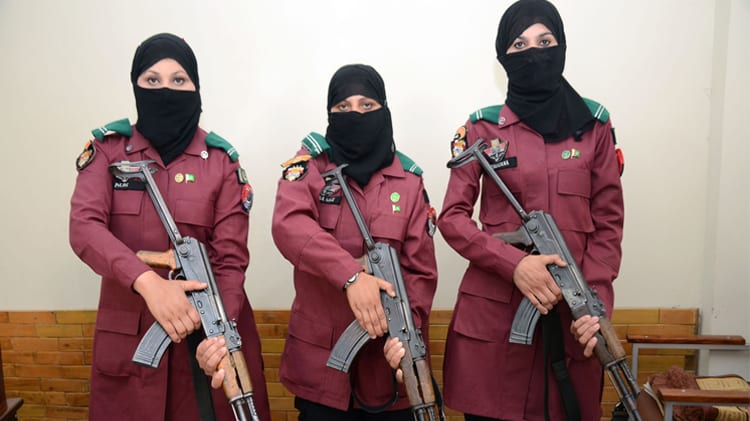 From politics to bureaucracy, women in Pakistan are gradually but surely progressing in almost every field. And Khyber Pakhtunkhwa, it seems, is at the forefront of inducting women into important roles that involve security. The province already boasts a brave lady working in the Bomb Disposal squad (BDS), and now it seems that the BDS has another feather in its cap.

A total of 24 commandos including 11 women were trained in Nowshera’s Police Training School. However, this batch was special as it featured three sisters – Pari Gul, Samina and Rukhsana – who became Asia’s first BDS Elite Commandos. 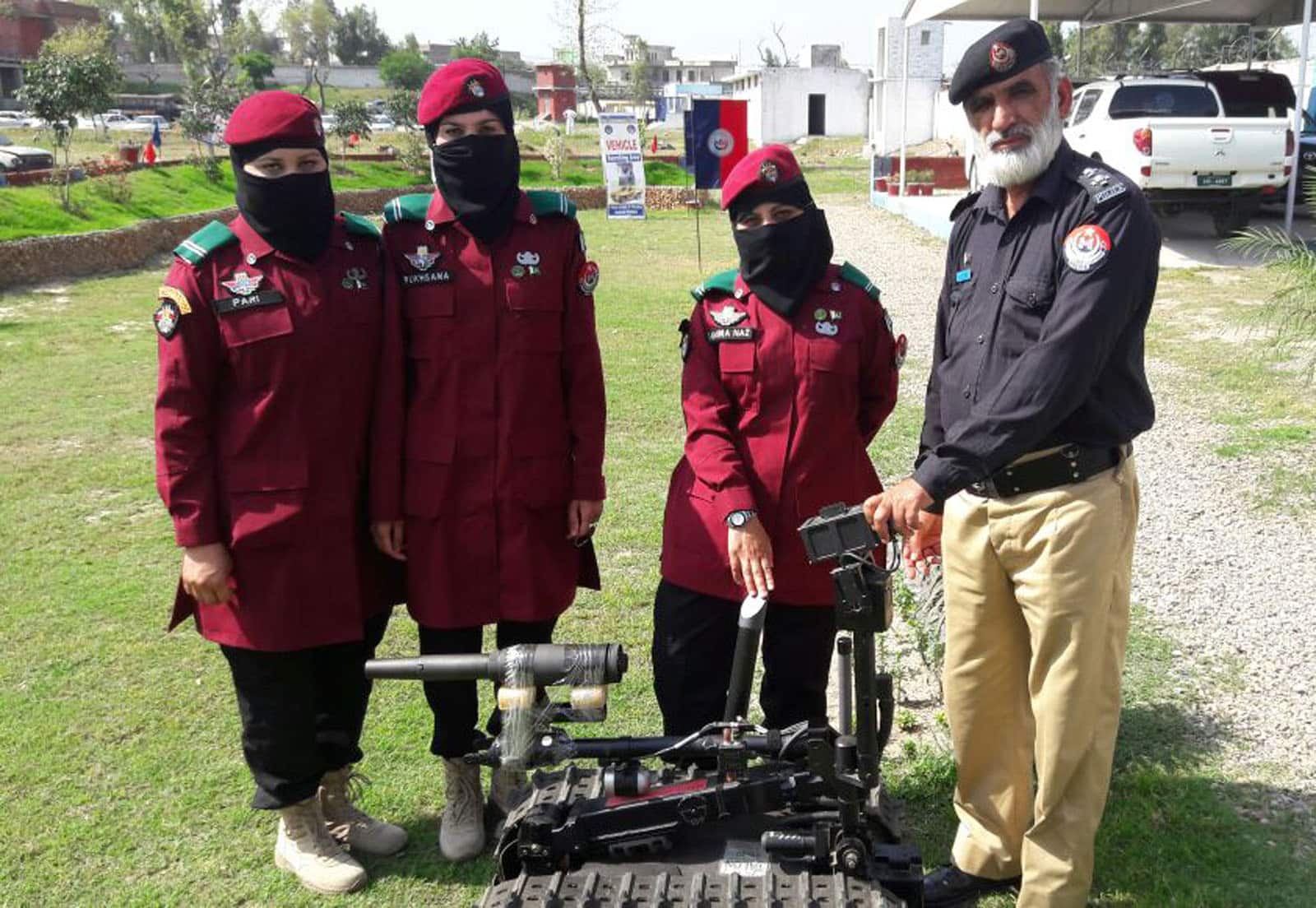 These three sisters had already been serving the country as elite commandos for the past five years, participating in search operations and taking down various violent militants.

What motivated these sisters to opt for a risky profession was their challenging childhood. They belong to a small district village in KP called Badin Khel.

Nooran Shah, the father of the commando sisters, is differently abled by birth and their mother is a housewife.

‘Our father, our inspiration’ 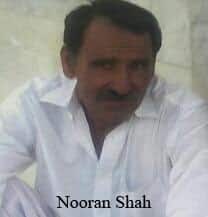 The commando sisters draw their inspiration from their father – Nooran Shah – who worked in a coal mine.

Although Nooran did his best but his efforts were still not enough to facilitate his nine daughters and one son.

Elaborating on the struggles faced during their childhood, one sister said:

He was not only our pride but our inspiration, too.

But, since we belonged to a middle class, we had to face deprivations.

It is a difficult task to manage ten children as a coal mine worker, which is why Nooran Shah’s family faced extensive financial crisis. Speaking about the money constraints, the sisters said:

Father didn’t have many resources, so we never get to wear new clothes on Eid, in fact the money we used to get as our Eidi, we willingly handed to our father so that he could manage our household necessities.

If that wasn’t enough, Nooran’s family had to face additional pressure from the extended family since he believed in and made his daughters acquire a decent education.

One of the sisters claimed that women in their family used to tear up books so the children could not carry on with their education and give into the family demands. Had it not been for Nooran, who stood up and raised his voice, the sisters would have been working as laborers as well.

I had to face much opposition from all my family members in getting my daughters educated. They boycotted and pressurized me but I remained firm on my decision. I never allowed anybody to do any harm to my daughters.

It is indeed remarkable that in the face of such adversarial circumstances, the sisters not only managed to make their father proud but they also broke a lot of barriers when it comes to women and society.

Making it as Asia’s first BDS Elite Commandos is no mean feat and deserves to be celebrated by our countrymen. How Pari Gul, Samina and Rukhsana managed to overcome the hurdles – poverty, opposition from relatives and challenges during their training sessions – should be a source of motivation for everyone.