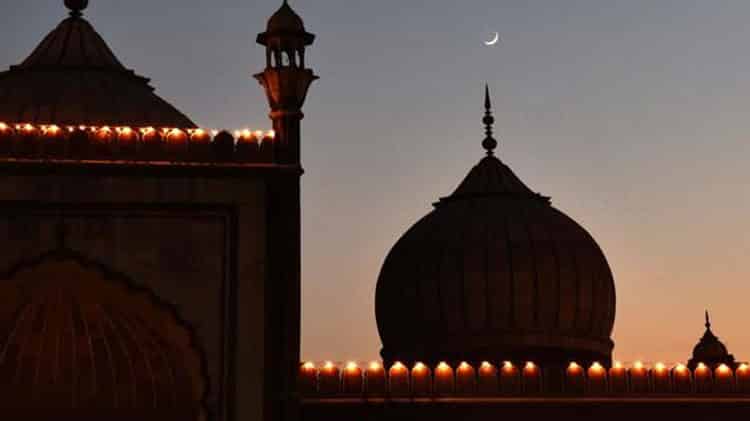 The holy month of Ramadan is almost upon us. Every year, tv channels air shows during this month, aimed at promoting the teachings of Islam. Most start preparing shows in advance. In order to facilitate these channels, Pakistan Electronic Media Regulatory Authority (PEMRA) has announced certain rules and regulations pertaining to Ramadan transmissions.

In recent years, according to PEMRA, these Ramadan programs have helped increase the ratings for the tv channels. This has also led to a rise in the number of complaints sent in by viewers.

They say that in their race to achieve higher ratings and views than their competitors, channels write and create programs that go in the opposite direction of the spirit of Ramadan. Not only do these programs destroy the concept of religious ethics and morals, they also promote sectarianism. This also spreads discord and chaos in the society.

PEMRA has received additional complaints that the programs during the Ramadan transmission do not have a written script for the sole purpose of increasing revenues. These programs are also televised without supervision.

Considering these complaints and problems noticed by PEMRA themselves, these instructions have been issued by the media watchdog: 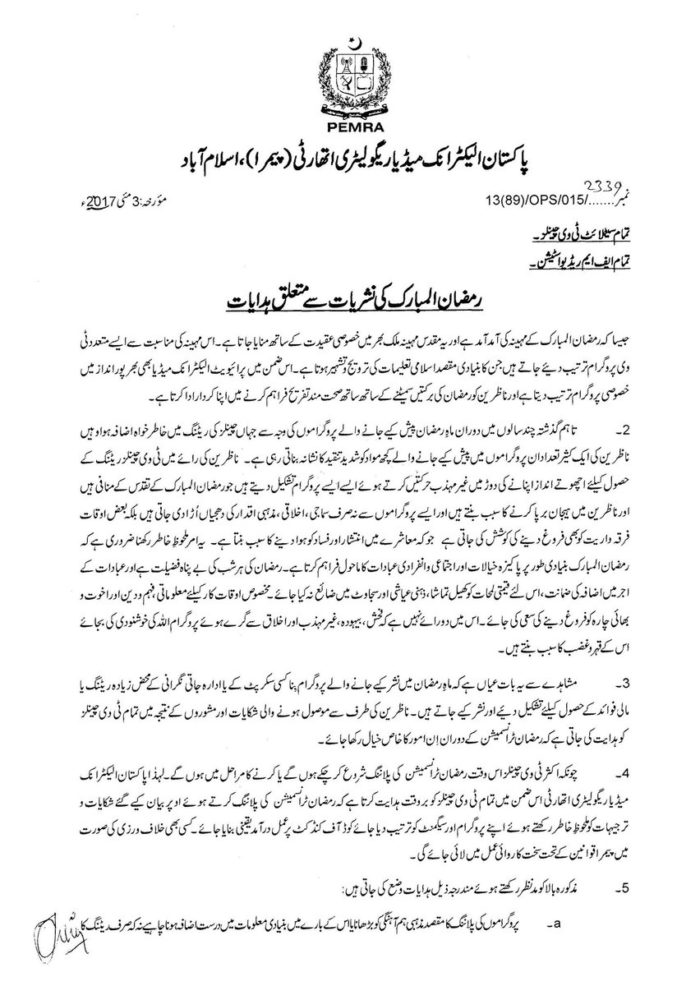 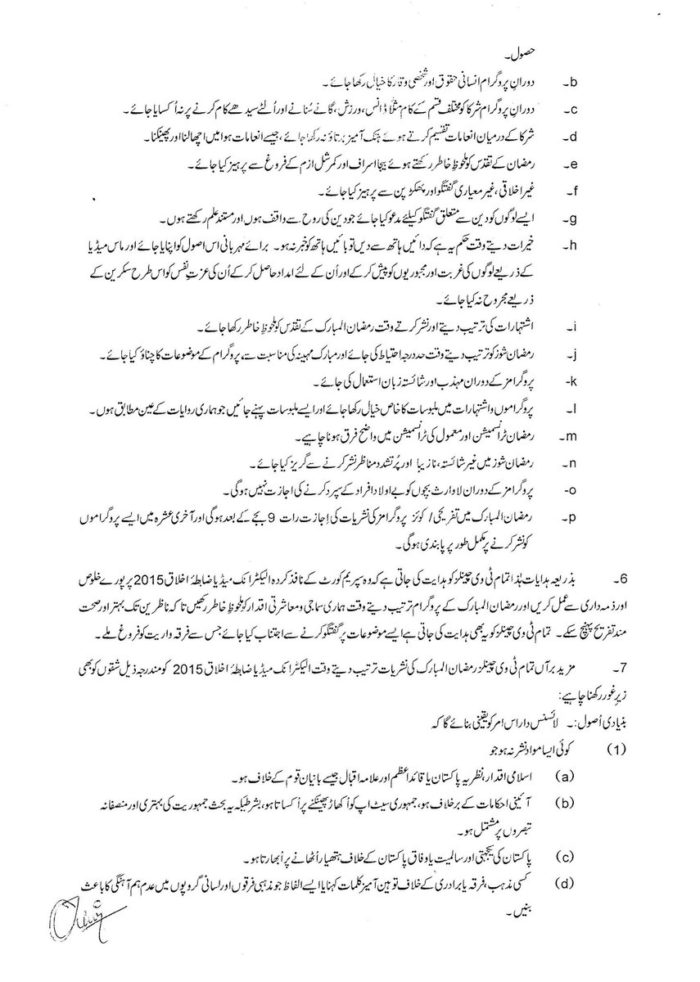 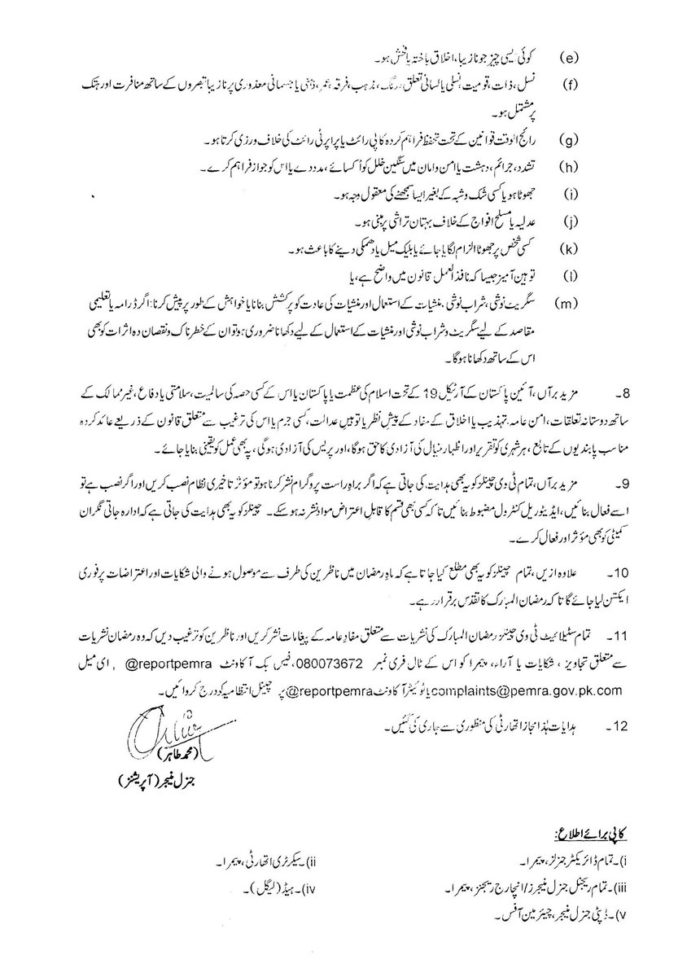 According to PEMRA, Ramadan’s purpose is to create an environment for individual and congregational worship as well as a nexus of pure thoughts and actions. People are supposed to spend as much time as possible praying and worshipping the Almighty, their precious time should not be wasted watching recreational and entertaining content.

This time should instead be used to provide useful information, religious knowledge and spreading unity and brotherhood among Muslims.

These directives will ensure that Ramadan transmissions serve their true purpose rather than help TV channels increase their own ratings and ad revenues.