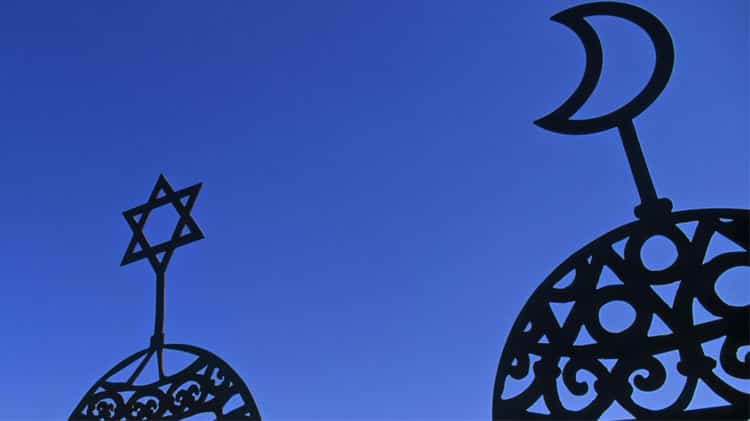 Belgian government has just voted to outlaw kosher and halal meats across most of the country. The slaughter of any unstunned animal will be considered illegal after the law is implemented.

The decision was taken following the environment committees of Belgium’s Walloon and Flanders parliaments unanimously voted in favor of the ban. The new law will take effect from September 1, 2019.

Kosher meat for Jews is synonymous to Halal food for Muslims. While the ritual for slaughter is different, all non-alcoholic Kosher meat is halal. Both religions require butchers to swiftly slaughter animals and drain the blood.

Animal right campaigners had been working to get the bill enforced, arguing that stunning animals is more humane method of slaughter.

Now, the Jewish and Muslim communities are protesting against the move by the Belgian parliament.

Belgium’s Muslim Community said that its religious council had already opposed the suggestion of such a ban and there are no change in their stance. A Belgian Muslim Executive said “Muslims are worried about whether they can eat halal food … in conformity with their religious rites and beliefs.”

The European Jewish Congress (EJC) has strongly condemned the law and has called it “scandalous”. EJC’s President says “This decision, in the heart of Western Europe and the centre of the European Union, sends a terrible message to Jewish communities throughout our continent that Jews are unwanted.”

He went on to say, “We call on legislators to step back from the brink of the greatest assault on Jewish religious rights in Belgium since the Nazi occupation of the country in World War II.”

Both communities are now protesting against the government’s law which is clearly an interference in religious freedom. A petition contesting a similar law in Demark been launched by Danish Halal in order to allow both Muslims and Jews to practice their religion freely.

UK government recently voted against outlawing religious slaughter despite strong pressure. Prior to Belgium, Denmark, Switzerland and some other countries have banned either halal or kosher meat.