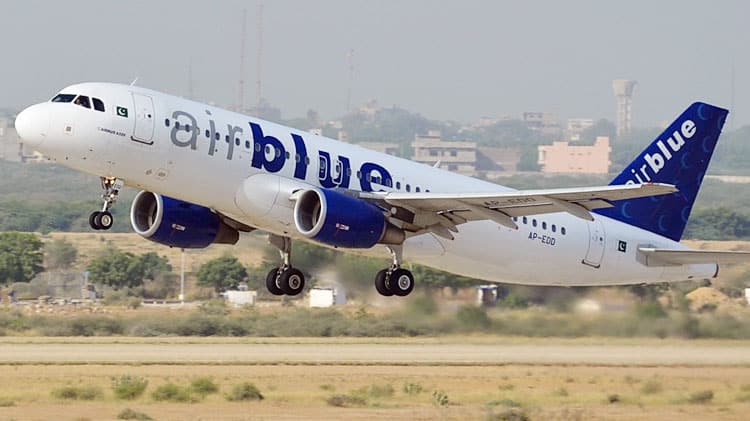 Recently, a PIA pilot was reported to be catching up on his sleep whilst his trainee pilots took charge of the plane and its passengers. The incident went viral over social media when one of the passengers saw the sleepy pilot and took pictures of the same and shared it online.

The development earned PIA some bad press. Where some saw it as negative, others were already at work to turn the situation around to their advantage.

AirBlue, another local competitor to PIA, was thinking along the same lines. Its newest and official ad is proving to be popular both online and offline by making a clear point.

You can see it here: 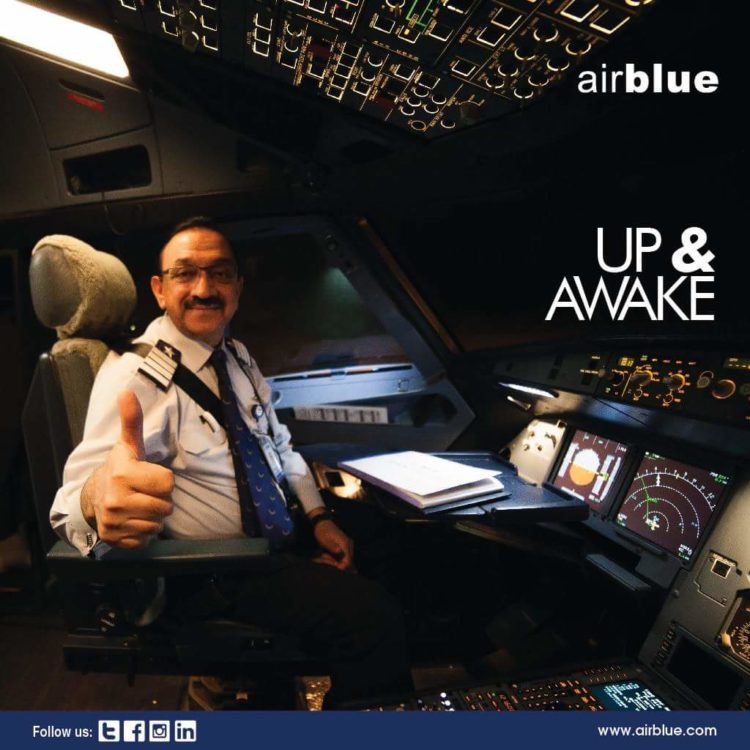 A simple yet effective ad that makes its point clearly. With it, the company is focusing on prioritizing passenger safety and service.

In a global climate where American airlines are becoming known for their high-handed and brutal tactics when it comes to customer service, and where Middle Eastern Airlines are increasingly getting impacted by Trump’s laptop ban and other draconian rules, both local and international airlines are looking to tap into new ways of attracting customers.

What do you think of AirBlue’s ad?