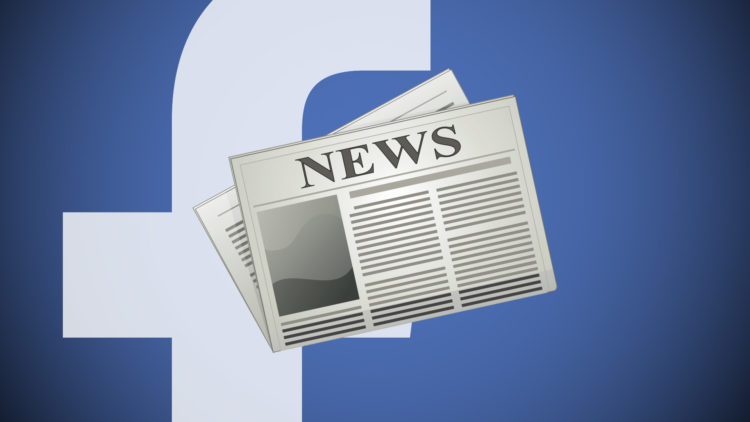 Fake news has come under the scanner as of late and so have websites which specialize in it. Google and Facebook have doubled down on the issue of fake news, with both of them hiring thousands of third-party fact checkers to do the needful.

Given the threat posed by fake news, Facebook is rolling out a new update today aiming to decrease the number of websites that have “little substantive content and that is covered in disruptive, shocking or malicious ads”.

Starting today, we’re rolling out an update so people see fewer posts and ads in News Feed that link to these low-quality web page experiences. Similar to the work we’re already doing to stop misinformation, this update will help reduce the economic incentives of financially-motivated spammers.

This will help decrease the financial incentives for spammers that generally use low quality content to earn ad revenue.

Even though there is a policy in place to prevent scammers from advertising on Facebook, with this new measure Facebook is going to enforce its rules much more strictly. The team at Facebook uses AI trained on “hundreds of thousands” of these low quality ad-farming websites to weed out posts linked to them in the News Feed.

Once the AI discovers these posts, they are moved well below the rest of the news feed content and become illegible for Facebook Ads. Product Manager Greg Marra said that this one of the first times they are using information from experience that regular people would have when they click on something to help rank posts in the News Feed.

This update will be released over the next few months and will prove to be much beneficial for publishers pushing out high quality content.