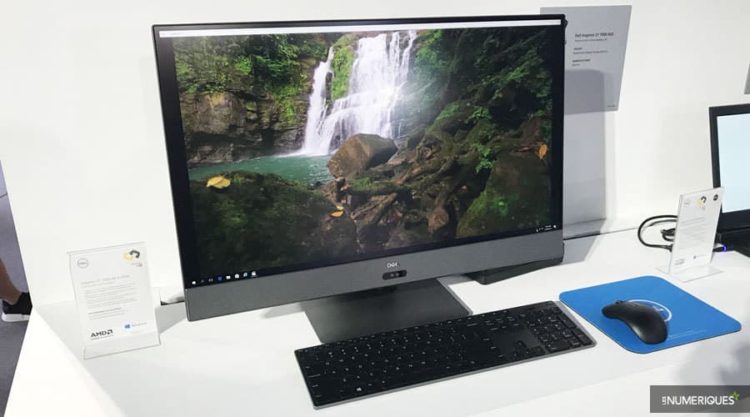 With its launch now a couple of months in the past, we are starting to see more diverse and varied Ryzen-based systems from PC makers.

The latest ones come from Dell which, aside from announcing a budget desktop PC (starting at $599), has made its new All-in-Ones running on AMD’s platform. 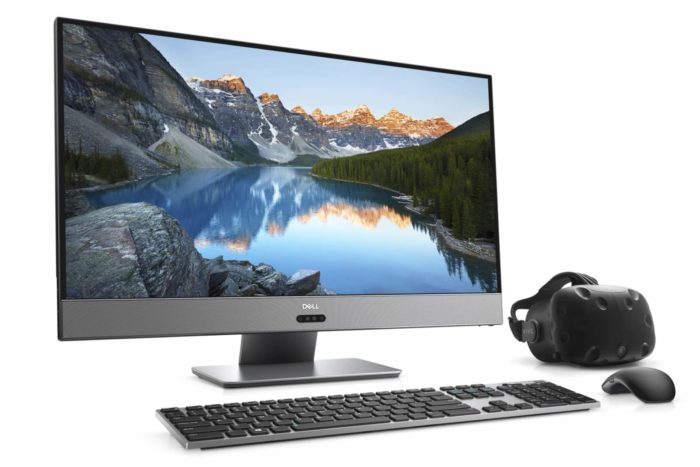 This setup is probably enough for low-to-mid end gaming on most new titles, but thankfully there are options to expand them, to a Ryzen 7 and 8 GB RX 580, taking it well into VR territory. Storage options run up to a 256 GB SSD + 1 TB HDD (or a sole 2 TB HDD).

In a shocking twist, Dell is also making it possible to upgrade the CPU of the machine in the future, till at least 2020 since it runs on AMD’s AM4 platform. 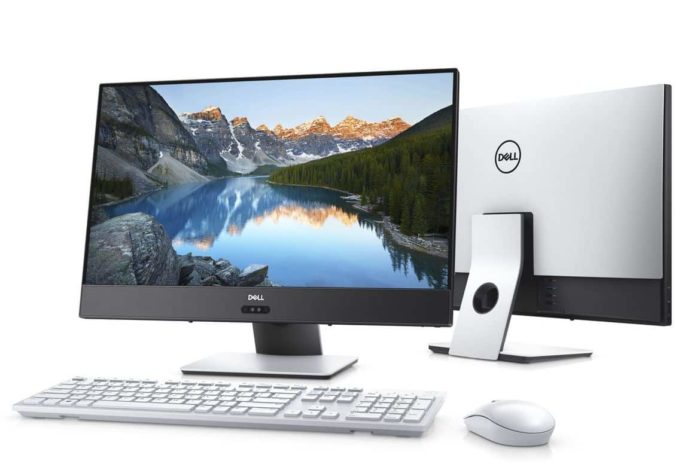 For connectivity, you get USB-C, 4 USB 3.0, 2 USB 2.0, Ethernet, card reader, HDMI in/out and audio jack. There’s also an IR webcam on the front for Windows Hello as well as subwoofer for better sound.