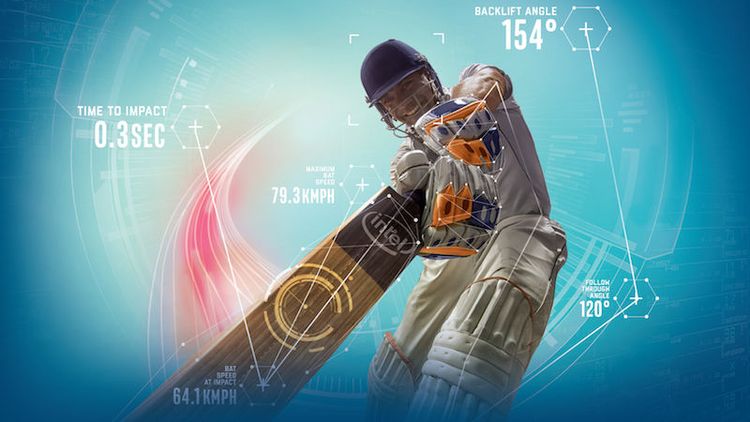 Cricket is all about technique and for viewers, it’s all about real-time information and statistics. To add more excitement to the game of cricket, the International Cricket Council (ICC) has partnered with popular chip maker, Intel. Together, they plan to introduce smart bats during the upcoming Champions Trophy 2017 in England.

These smart bats will actually use chips, dubbed BatSense, that allow them to sense the bat swings.

Three players from all international teams will have a Bat Sensor installed on top of their bats. The chip will generate data on each swing of the bat.

In a statement, ICC said

“The new bat sensor powered by the Intel Curie technology that can be mounted on any cricket bat to generate data for every stroke that the batsman plays.”

The statement adds, “With this technology, parameters like back-lift, bat speed, and follow-through can be tracked for every cricket stroke. Several batsmen will use these bat sensors in the games at the 2017 Champions Trophy, enabling new insights on stroke play and rich story-telling in broadcast.”

The sensors are developed by Intel and sports startup Specular. Useful insights like the back-lift angle, bat speed, impact momentum and follow-through will be measured using the sensors.

These figures will be transmitted back to coaches for immediate analysis while broadcasters will be able to use the info to bring exciting content to the viewers. 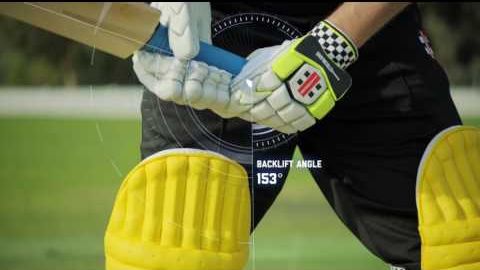 Following Hawk-Eye, which changed the whole cricketing scenario thanks to the use of high speed cameras and ball tracking technology, the new sensors can revolutionize the batting aspect of cricket.

Studio pundits will be able to explain a player’s performance or weaknesses and how certain players can improve their gameplay or technique. Coaches and players will benefit the most and will be able to fine-tune training sessions.

Players Who Will Use BatSense

While it is almost confirmed that three players from each team will have BatSense-installed bats, the names of these players are yet to be announced. For now, we know of Indian and English players who will have the chips on their bats.

ICC plans to modernize the game by bringing upcoming technologies to the cricketing field. While similar bat-sensing tech has already been used in baseball bats, tennis racquets and golf clubs, it’s a first for cricket. Now, ICC is ready to incorporate VR and pitch reading drones.

Everything is explained in the video below:

Specular has revealed that a consumer version of BatSense will be released later this year. People will no longer need expensive trainers or months of trial and error to improve their skills. If anyone wants to bat like AB de Villiers or Chris Gayle, they will be able to use VR technology and the bat sensors along with a digital trainers.

Cricket fans, expect great times ahead with new ways of improving your game.