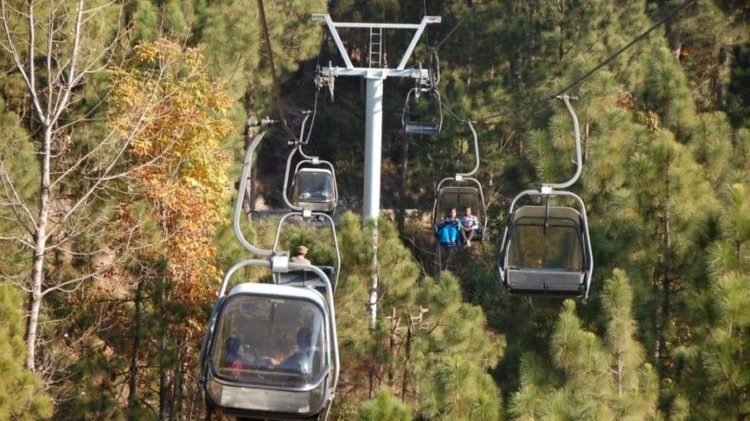 Soon you will be able to take a chairlift to travel across Lahore.

Chief Minister (CM) Punjab, Shahbaz Sharif, announced that the city will be getting a new ropeway transport system soon.

Feasibility Being Carried Out

Currently the project is in its planning stage with the CM ordering a feasibility study to be prepared. As part of the study, three main routes in Lahore are currently being considered for the chairlift system:

Aside from Lahore, another ropeway system is also being considered between Islamabad and Murree. If the project becomes a reality, you can go from Islamabad to Murree in a chairlift, all the while admiring the landscape from above.

Mr. Shahbaz Sharif said that the ropeway transport project has been finalized with an international company which will be working in collaboration with the Punjab government.

Earlier a new metro feeder bus system was launched in Lahore. A total of 200 buses operate under the system, providing the same facilities as a metro bus.

If you travel through a feeder bus first you will be required to pay Rs. 15 for your trip. However, if you are transferring from a metro bus to a feeder bus you will have to pay an additional Rs. 5 on top of the original Rs. 15 fare.