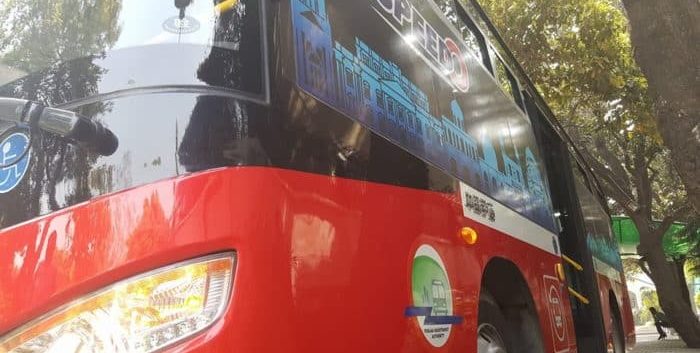 Punjab government has announced 200 buses which will run on feeder routes towards. The project was initially stated to start in April last year. However, delays in agreement between the Punjab Mass-transit Authority (PMA) and the operator delayed the project.

The service was formally launched by Chief Minister Punjab, Shehbaz Sharif, today. The 200 new buses will also offer similar ease and accessibility as the Metro Bus service and will operate within a 500 metre radius to connect the 27-km Metro bus route to the rest of Lahore.

According to the details, there will be 14 routes (129km in route length) with buses arriving every 10 minutes. The fare collection system will be automatic and the buses will be equipped with Bus Scheduling System.

The Feeder bus service will operate from 6 AM to 11 PM. 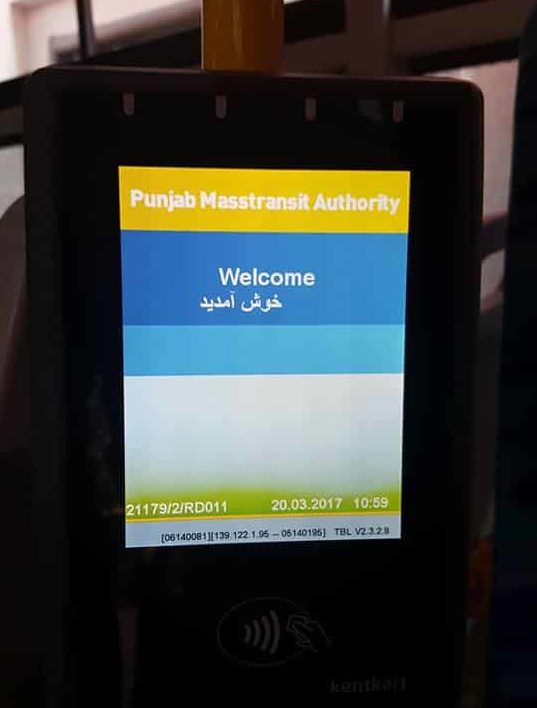 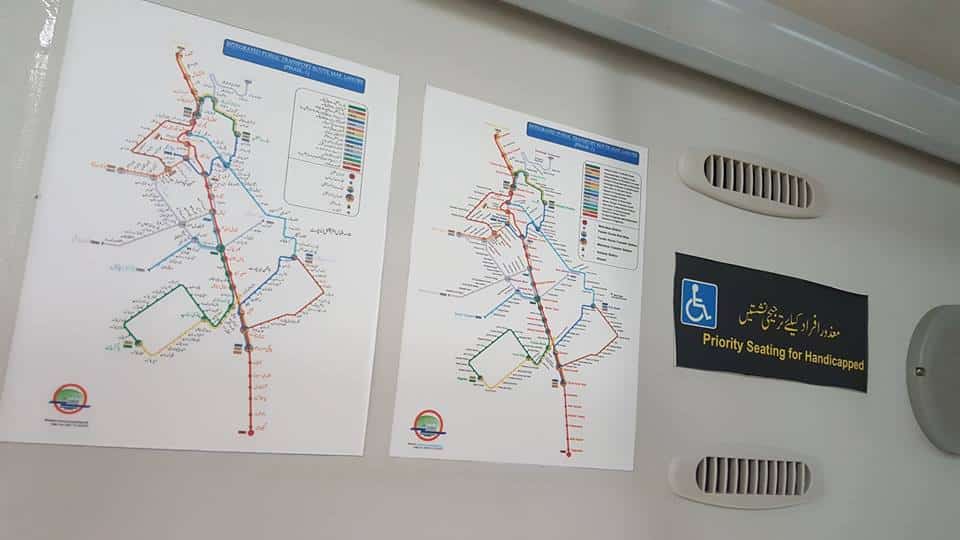 The buses will be equipped with the following features: 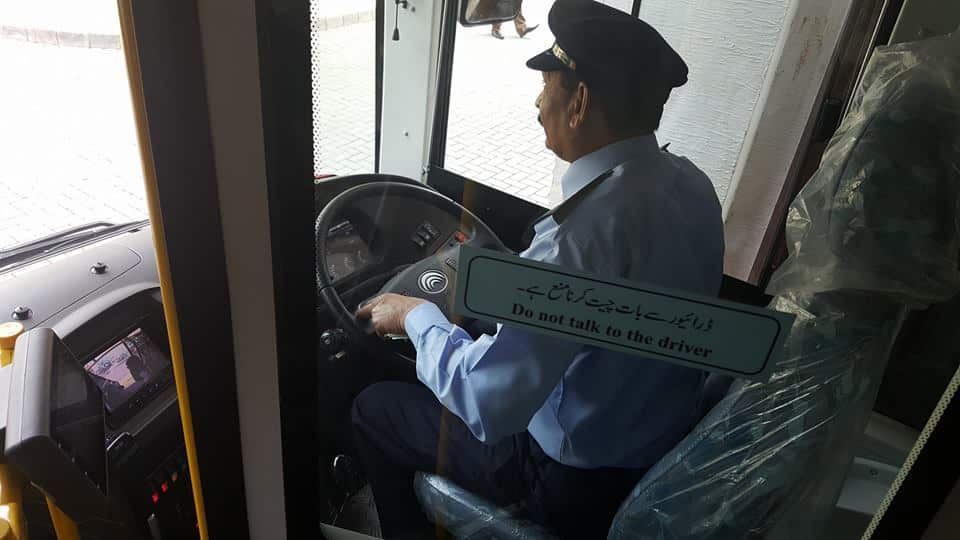 The same metro bus card can be used in both Feeder buses and Metro buses. A fixed and simple integrated fare will be charged irrespective of the route and services.

Out of the total 200 buses, 162 are big-sized (for 70 passengers) while the remaining 38 are small sized, according to Daewoo. The operator has a six year contract with PMA and can be extended upon agreement between both parties. 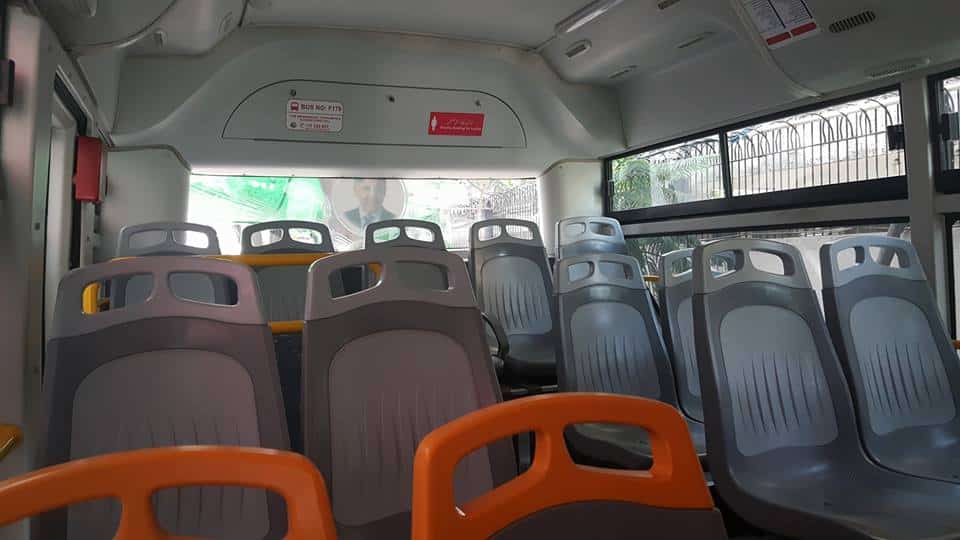 The government will be paying a flat rate of Rs 165 per kilometer for large buses and Rs 140 for small buses irrespective of whether there are any passengers or not. However, it is estimated that a huge amount of travelers will benefit from the service during busy hours. 162 large buses are capable of carrying about 1,000 passengers each day.

Ticket card sale points will be set up at 22 locations along the feeder routes and 15 handheld electronic ticket validators will be used by ticket inspectors. It is possible that the service will be expanded in the future.