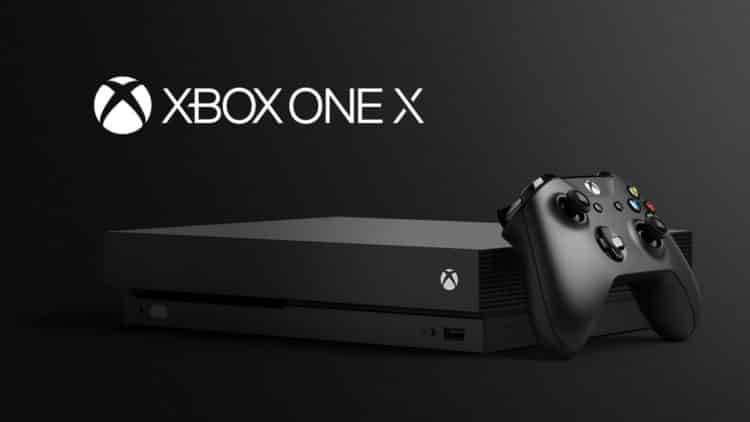 After months of hype and buildup, Microsoft took the covers off the final version of Project Scorpio.

Now called the Xbox One X, the new console is not only the most powerful gaming console anyone has ever built, but for $499, it is one of the best gaming machines you can buy.

The Xbox One X ( X.B.O.X.) will launch worldwide on November 7th. As we’ve seen with previous video gaming console launches, the X.B.O.X. is expected to become available in the market within a few weeks of its global release. You can count on its price to fall around Rs. 70,000 once it launches here.

The Most Powerful Gaming Console Ever Made

The One X comes with a total graphical power of 6 teraflops, or a 40% boost over every other console, compared to 4.2 teraflops of the PS4 Pro and just 1.4 teraflops on the recently-announced One S.

All that is paired with a 1 TB hard drive.

The processor runs so hot that Microsoft had to include liquid cooling, a first for consoles.

Features such as high dynamic range, FreeSync and spatial audio aim enhance the experience. The power supply unit is built-in (as opposed to the brick sitting outside the vanilla Xbox One) and uses less power than either of its predecessors.

The 4K UHD Blu-ray player again makes it one of the best entertainment powerhouses in the market. All this in a chassis which is marginally bigger than that of the Xbox One S.

Microsoft is also trying to broaden the gaming library as much as possible. The One X will launch with 22 gaming titles exclusive to Xbox, all making use of the console’s 4K 60Hz gaming capabilities.

Xbox One X will support all previous Xbox One games, similar to how PS4 Pro runs the older games better. The games will use super sampling at 1080p resolution to make them look sharper.

Exclusives for the new console include Forza Motorsport 7, Sea of Thieves and Crackdown 3, all of which look splendid in 4K. Overall, more than 50 titles, both new and old, are expected to support the new 4K features.

All accessories of the original Xbox One and One S will be compatible with the One X. There is USB 3.0, HDMI, Ethernet and dual-band Wi-Fi ac to help with the connectivity.

At $499, the Xbox One X is not just a very good console, it is likely the best gaming machine you can buy at the price point. It’ll be available during the second week of November, ready to bring the fight to the PC master race.