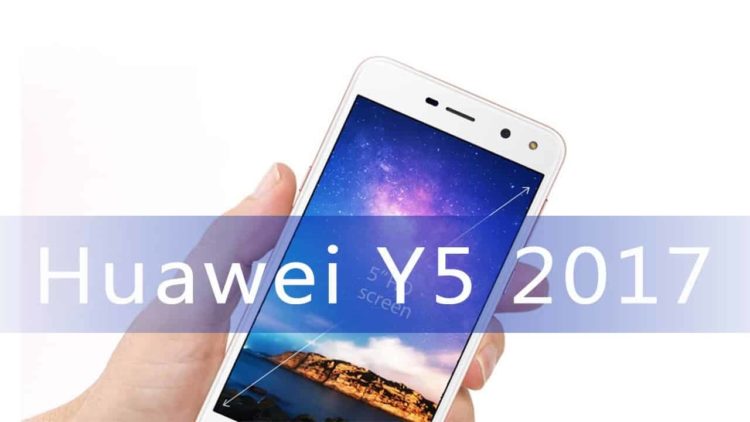 It seems like the competition is gearing up for smartphones in the mid-range segment. Huawei has officially released their latest Y5 (2017) phone in Pakistan.

The device will compete against the likes of QMobile Noir E2, and the Nokia 3 which is coming to Pakistan soon as well. 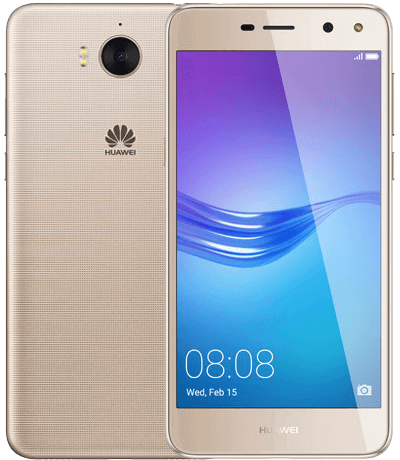 The phone features a generic metal-esque design with a bland looking front and a similar back. Y5 (2017) will come with a 5 inch HD IPS LCD display.

The lack of a fingerprint sensor, however, can be a detriment for Huawei’s phone since the QMobile Noir E2 comes with one.

Powering the phone is a quad core Mediatek MT6737T chipset with 2 GB RAM and 16 GB internal storage. Storage is expandable via microSD card slot. It is a dual SIM smartphone.

The OS is unfortunately outdated with Android 6.0 Marshmallow coupled with Huawei’s Emotion UI skin. QMobile has the edge on this front as well as it comes with Android 7.0 in Noir E2.

The primary camera uses an 8 MP f/2.0 sensor with autofocus and a dual LED flash. Up front is a 5 MP shooter also with an LED flash.

Just like the QMobile Noir E2, battery is the strong point of Huawei Y5 (2017). It includes a 3,000 mAh battery which can last through 2 days of regular usage according to Huawei.