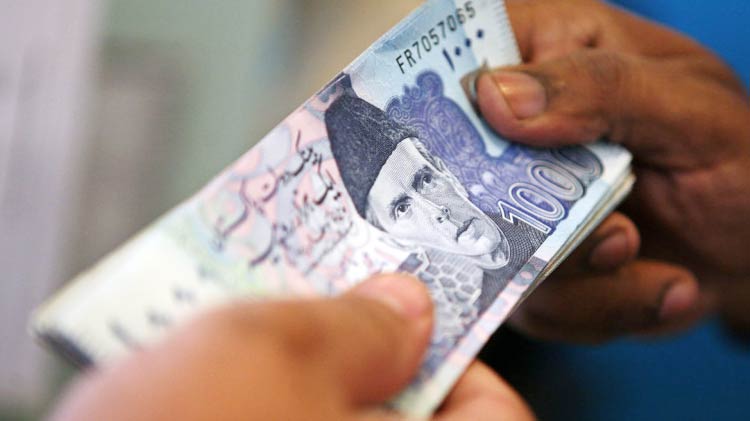 State Bank of Pakistan (SBP) has received overwhelming response from the public for its SMS-based services for the issuance of fresh currency notes as 1.6 million codes have been issued to individuals against their CNICs across the country with-in just 5 days.

According to data provided by central bank, the special designated e-branches of various commercial banks have also provided cash to 0.64 million individuals against the code issued to general public.

The service has been made available through a network of 1002 e-branches of banks in 120 cities and 16 field offices of SBP BSC across Pakistan.

“Given the capacity of the bank branches to handle customers, we expect that the service will reach its maximum limit of bookings in few days and further bookings will be not possible thereafter”, said a statement issued by the bank.

The general public is apprised that the booking service will be closed after reaching its maximum limit, expected by end of June 20, 2017 and as such no booking code will be issued thereafter.

However those who would have obtained booking code for issuance of fresh cash shall be eligible to draw fresh currency notes before close of business on Friday the 23rd June 2017 subject to validity of the booking code.

It would be pertinent to mention that apart from this SMS service banks may continue to provide fresh notes to their customers from their branches and ATMs as sufficient quantity is being provided to them by State Bank.​