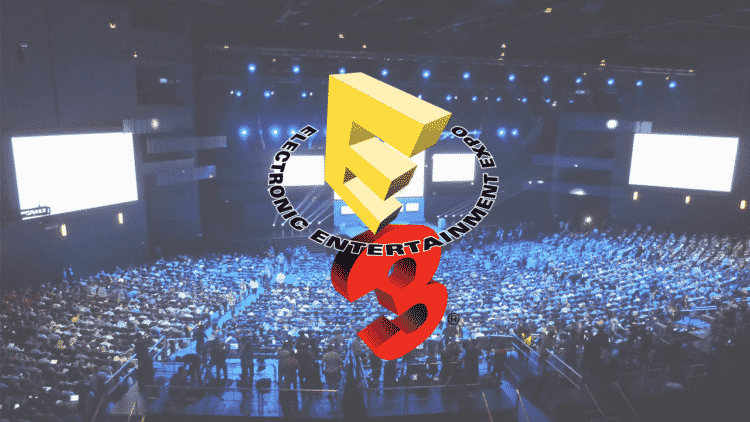 This year’s Electronic Entertainment Expo (or as you know it, E3) had a lot to offer for gamers.

At the E3, major game publishers show off their latest and greatest, big name AAA titles like Assassins’s Creed or Call of Duty.

The Expo was opened up to the public for the first time ever this year. The game booths were flooded with thousands of attendees, pouring in to try out the new games.

Most watch E3 live on YouTube or Twitch, however most of us don’t have the time to watch the whole stream, or look for individual game trailers. In case you missed the hype and the biggest video game announcements, you can watch the best trailers from E3 2017 right here at ProPakistani.

Here are the best video game trailers from E3 2017 (in no particular order).

Beyond Good and Evil 2

Shadow of The Colossus Remaster

Which game are you looking most forward to playing in the near future? Sound off in the comments below!