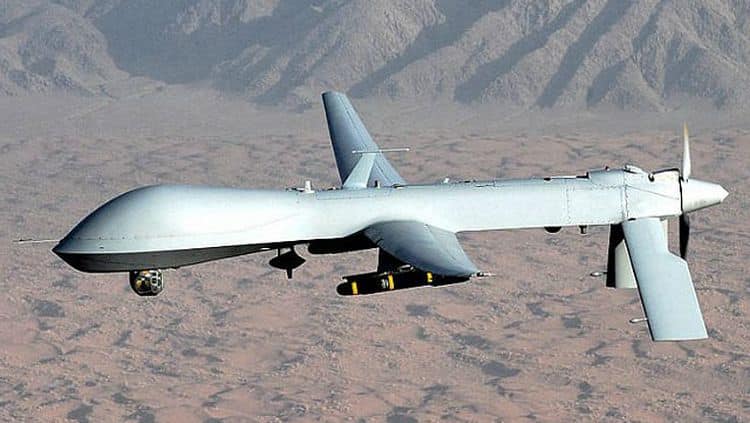 An unmanned drone from Iran, allegedly on a spying mission to Pakistan, has been taken down by a Pakistan Air Force (PAF) JF-17 Thunder fighter plane. The incident took place in Balochistan’s Panjgar area according to official sources.

The officials said that the unmanned drone had ventured “deep inside Pakistani airspace” and was at Parom, Panjgar when it was identified and shot down. An official who spoke on the condition of anonymity stated that the drone was on a spying mission.

Security forces have collected the debris of the drone after its wreckage was discovered on Monday. The exact date and time of the incident is still unknown.

Following the event, security was increased in the area. Official media and PR channels of Pakistan Air Force have declined to comment on the matter. Regardless, the matter should not be taken as it is since many pieces of the story are still unidentified.

This is the second drone from Iran which has been shot down during the past 24 hours. A few hours ago, US Coalition forces claimed to have shot down an Iranian unmanned drone operated by pro-regime forces in the southern part of Syria on Tuesday.

Media channels recently reported that Iran’s army chief had warned regarding the militant safe havens in Pakistan and how Iran could take action against them following the death of 10 Iranian border guards at the hands of the terrorists recently. Pakistan strongly protested against the remarks. However, Iran’s Ambassador affirmed that the remarks were misunderstood and reported out of context. 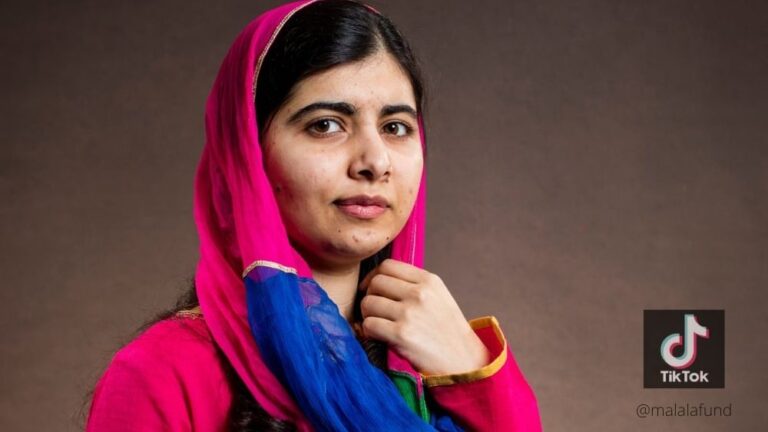