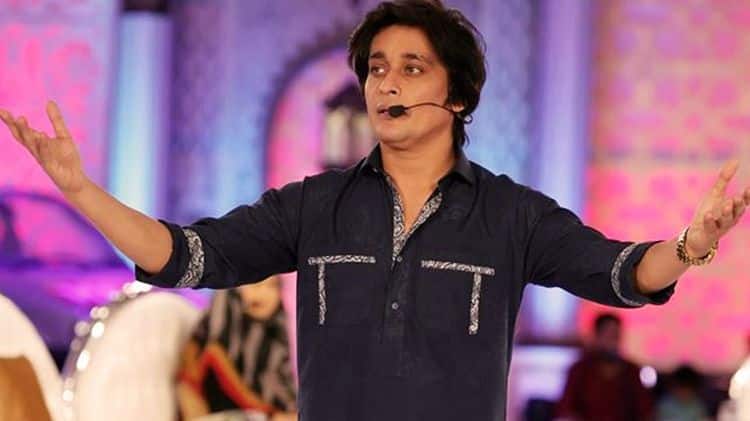 TV One management has been asked to mention that ‘it complies with PEMRA’s orders’ during its transmission on 24th June, 2017.

The channel has been ordered to display the above as a text-based ticker while Sahir Lodhi apologizes to the viewers over the disrespectful remarks he made during one of his recent programs.

The controversial program was aired on 31st May 2017. After the program aired, PEMRA issued a show cause notice to the channel and the host to explain the reasoning behind the complaint in writing. The channel’s representative was asked to appear for a personal hearing as well.

After considering the channel’s response and the written reply, PEMRA has come to the conclusion that the language used by Sahir Lodhi about Quaid-e-Azam was in violation of the Electronic Media Code of Conduct 2015.

The channel has now been asked to apologize and has been warned to be vigilant regarding its language to ensure compliance with the Code of Conduct 2015.

TV One has been asked to appoint an in-house team to monitor all content before it goes on air and provide details to the authority within 14 days.

If the channel fails to comply with PEMRA’s orders, it shall be prosecuted under section 29 and 30 of the PEMRA Ordinance 2002.