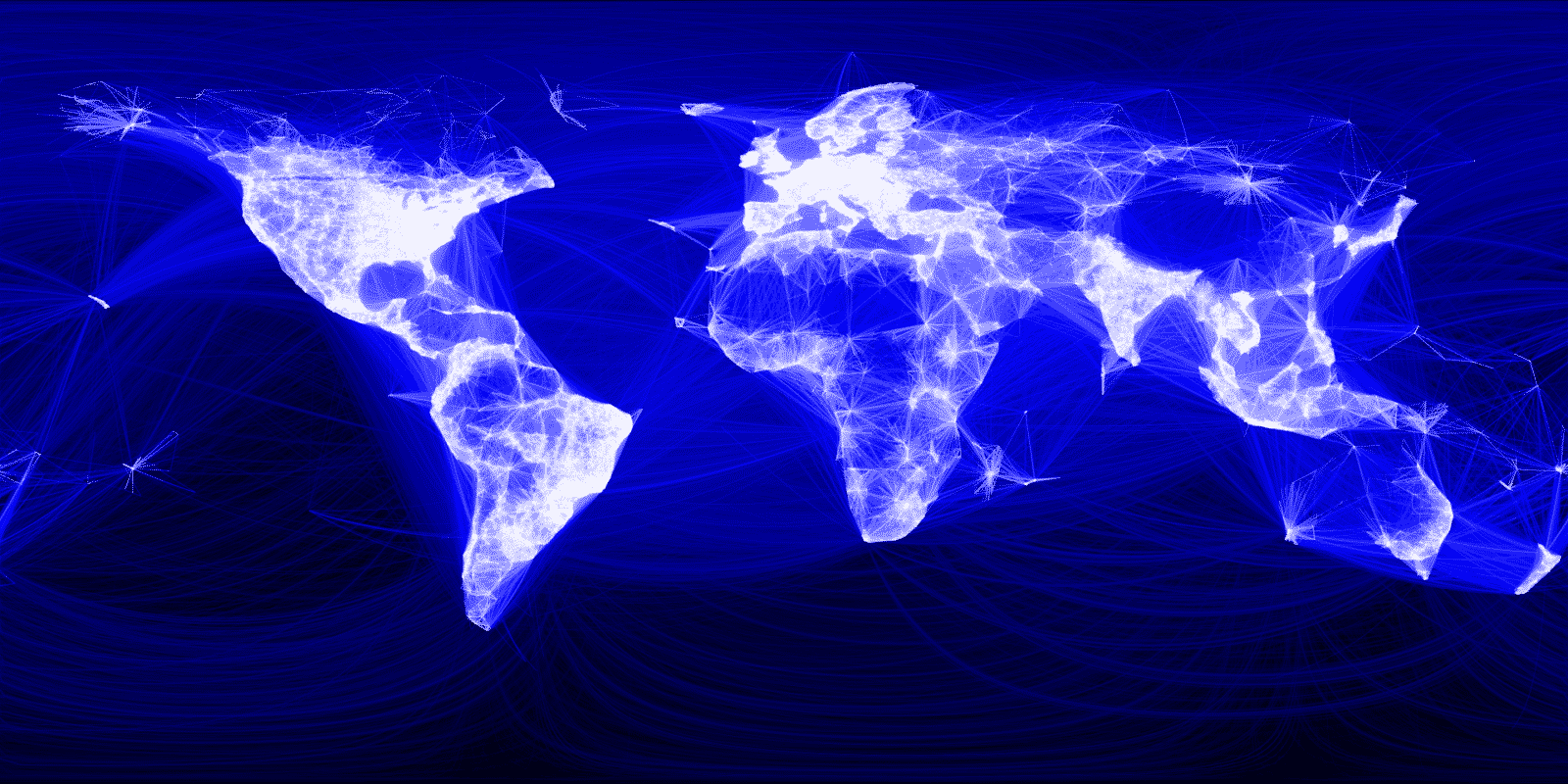 The announcement came after company grew more than 250 million users — during the span of past one year — mainly from emerging markets.

With this, Facebook has further strengthened its position as a service that’s used by more individuals on planet earth than any other product in mankind’s history.

Facebook started its journey in 2004 and has gradually connected the world in a manner that it can now influence individuals, businesses and global politics more than any other entity that currently exists.

Following is what Mark Zuckerberg had to say about the achievement:

Not to be mentioned, users on Facebook, Instant Messenger and Whatsapp could be common as well. 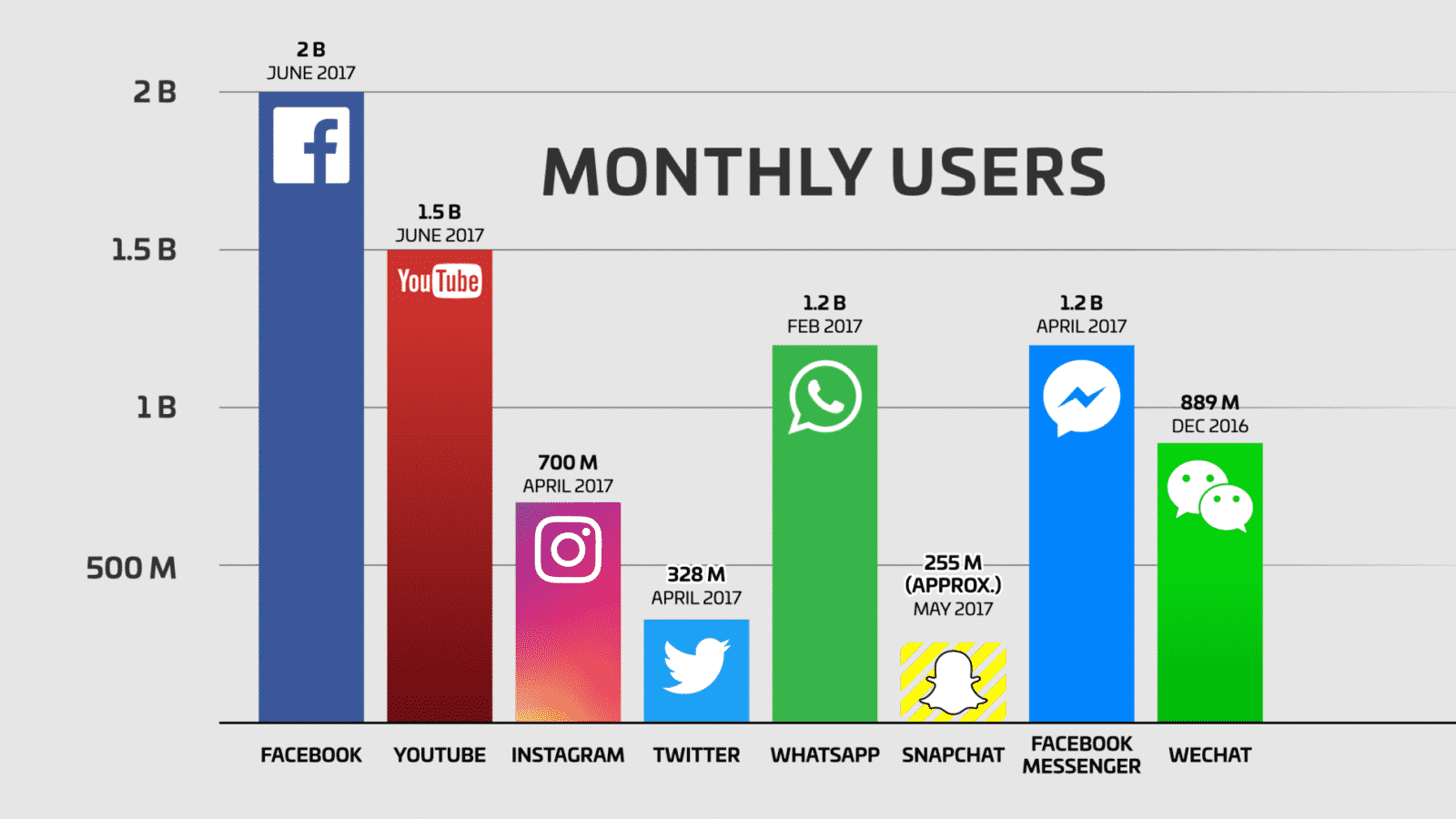