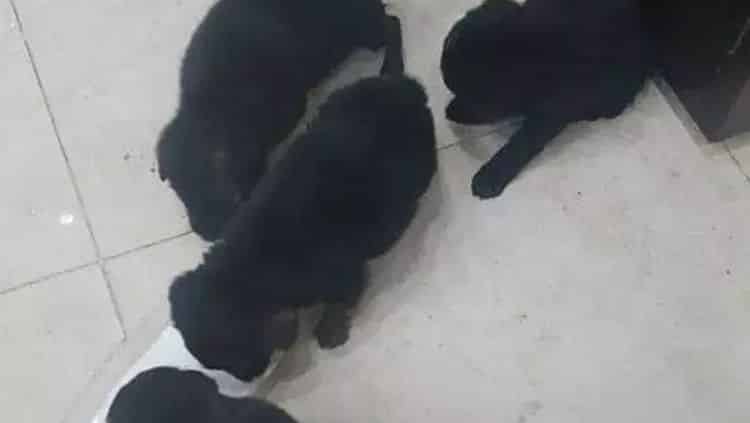 According to Gulberg SP Bashir Brohi, the culprit, Sagheer from North Nazimabad was arrested after one Mr. Riaz uddin tipped the police about being conned into buying half-breed dogs even though he paid for the more expensive pure-breed ones. Riaz alleged that Sagheer sold him stray dogs after claiming that they were of a special and rare breed.

Riaz said he was very happy after purchasing such an expensive breed, going home and giving them a bath as soon as he could. It was then that he find out the truth as the dogs’ hair came off during the bath. According to Riaz, the dogs were colored in such a way as to make them look like those from an expensive and pedigreed breed.

The angry buyer went straight to the police and registered a complaint against the conman. A police officer contacted the stray dog seller regarding another advertisement posted on a website, portraying himself as a potential buyer.

The police arrested Sagheer and recovered four dogs from his house. Prior to the arrest, the seller had claimed that the dogs were “German Shepherds.” 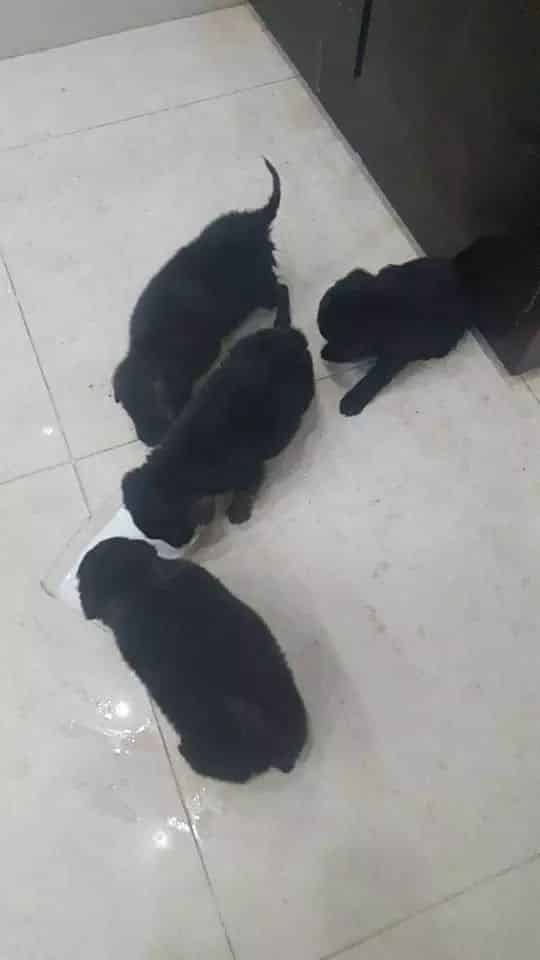 Once interrogation started, the alleged fraudster informed the police that he and his accomplices used to catch stray dogs from the streets and painted them to look like those belonging from the more expensive breeds. The photos of these dogs were put online. When anyone contacted them regarding the ads, they delivered the dogs to the buyer’s house.